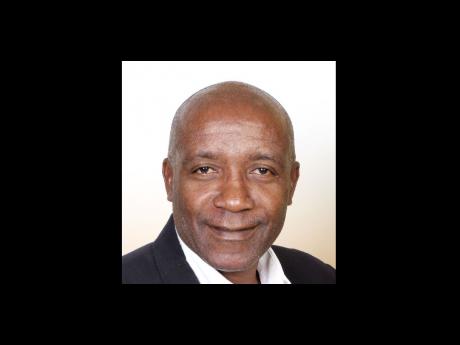 He told reporters this week that preparations for the tournament were now in "high-gear" as organisers braced for the start of the April 30-May 16 tournament which was expected to see thousands of cricket fans streaming into the region.

Speaking at the Beausejour Cricket Ground here after an inspection of the facility, Bryan said final touches were being put in place.

"All in all, people will begin to get a feel that the tournament is well and truly here and the preparations we are making are pretty much on track," Bryan noted.

Bryan said the movement in ticket sales across the four venues had also been an encouraging sign that the tournament preparation was at an advanced stage.

"As we speak there are 15 match days, three of them are completely sold out and approximately eight are within the category of 70 to 90 per cent sold and the rest are somewhere between 25 to 50 per cent," Bryan said.

"In total numbers we have approximately 72,000 tickets left to sell for the entire tournament across the region."

He added: "The bulk of those actually exist in St Lucia but there is very limited stand seating available. Therefore, matches one and two which is May 1 and 2, for persons who intend to sit in the stands on those days, it is becoming rapidly not an option because we have less than - in some cases - four and five hundred tickets available in stands for those matches."

The tournament was threatened briefly by the closure of airports in the United Kingdom and some across Europe, due to ash from the Icelandic volcano which was deemed dangerous to flights.

The situation grounded Afghanistan in Dubai and delayed their arrival for practice matches in Trinidad and Tobago but Bryan said there had been no major fall out from the airport closures.

"We have to adjust in relation to that but it will not affect our dates of the actual start of the tournament. At this point, this is the situation as it is," he pointed out.

Beausejour Cricket Ground is one of four venues in the region that will host matches during the tournament with India down to play Afghanistan on May 1 and Pakistan scheduled to play Bangladesh in the second match on that day.

On May 2, South Africa play India while Pakistan tackle Australia in the afternoon match. St Lucia will also stage second round matches as well as both men's and women's semi-finals.

The Beausejour Cricket Ground will also host warm-up matches on Tuesday and Thursday next week.