Ladies Day at the track 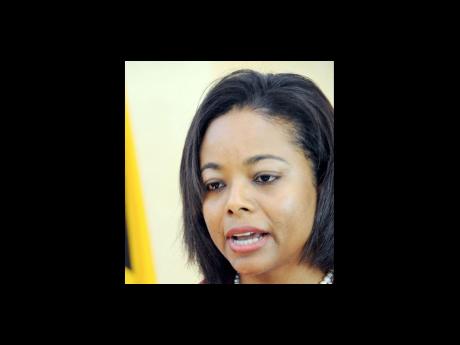 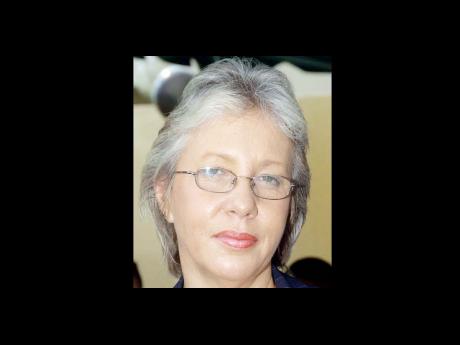 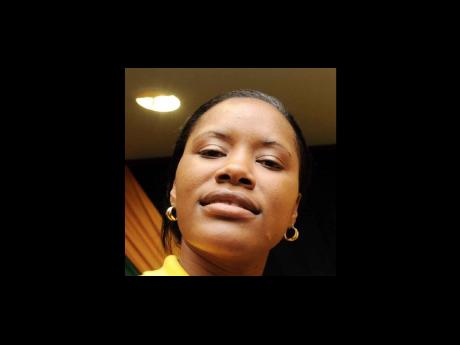 Oaks Day at Caymanas Park is traditionally Ladies Day, and in keeping with the theme, title sponsors Bigga, in association with Caymanas Track Limited, will tomorrow honour 11 women who have distinguished themselves in various fields.

Offering a total purse of $3.3 million, the 71st running of Bigga Jamaica Oaks for native-bred three-year-old fillies over 2000 metres, the season's third classic, will be run as the 10th race on the 11-race programme.

Tomorrow marks the 10th year that outstanding women are being honoured on Oaks Day.

Since 2001, select women who have excelled in various professional fields have been honoured at the track on 'Ladies Day', each receiving a commemorative plaque to mark the occasion.

Women in education were honoured in 2006, while in 2005 it was those excelling in the performing and fine arts, including Barbara Gloudon, Olive Lewin, Faye Ellington, Carlene Davis, Marjorie Whylie, Alma Mock-Yen, Pauline Stone-Myrie and renowned sculptress Kay Sullivan.

Prior to 2005, outstanding women in the media, tourism and the nursing profession have turned up at Caymanas Park on Oaks Day to receive awards.

The women to be honoured tomorrow are: