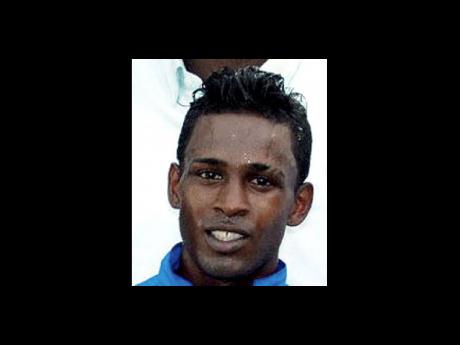 The stewards of the Jamaica Racing Commission on Tuesday imposed a five-day ban on the in-form apprentice Aaron Chatrie for instances of careless riding at Caymanas Park last Saturday.

This follows on the heels of Chatrie's one-day suspension on Wednesday for foul riding aboard LITTLE LINK on April 10.

In the first instance Chatrie, who rode the highly fancied PATTA in the opening race on the card, was suspended for three racedays for the interference caused to SPACE FURY and the favourite SKITTLE QUEEN approaching the half-mile point.

Later that afternoon, in the fourth race, Chatrie aboard the runner-up ALIAS MR. CAT picked up an additional two days for the interference caused to highly fancied LIL 'TIGER in the vicinity of the 800-metre point. This suspension will commence on Wednesday, May 12.

Chatrie was also cited for a third riding offence aboard KISSING CHRISSY in the 10th race on Easter Monday (April 5), but in this instance he was severely cautioned for the interference caused to AOKI LEI and DI-LAW approaching the half mile.

At Tuesday's inquiry, another apprentice, Jodeien Anderson, was suspended for two racedays for careless riding aboard HIGH SOCIETY in the seventh race on Wednesday, March 17. He was penalised for causing interference to PALATINE leaving the 800-metre point. His suspension commences on Wednesday, April 28.

Jockey Jason Simpson, who rode CHARLIE CHAPLIN in the fifth race on Wednesday, April 14, was suspended for one raceday for the interference caused to the winner, DUST ROCK, in the vicinity of the 300-metre point.