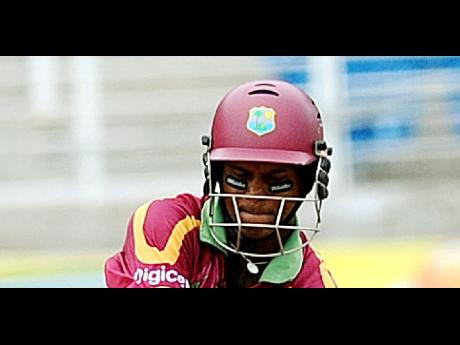 The left-handed Chanderpaul, a veteran of 123 Tests and 258 One-Day Internationals, will take up the contract at Old Trafford in mid-July and remain for the remainder of the season.

Australian all-rounder Simon Katich is the other player that will help to fill the breach created after Sangakkara opted out because of his commitments to Sri Lanka.

"The news [of Sangakkara's non-availability] meant we had to look elsewhere, and we are very pleased to have signed two world-class players in Simon and Shivnarine," said Lancashire's cricket director Mike Watkinson.

Chanderpaul is expected to boost Lancashire's batting with his prolific scoring that brought him three centuries in five County games for Durham last season, including a double century.

The Guyanese is the second-highest run-scorer in West Indies Test history with 8669 runs and is only behind batting legend Brian Lara.

He said signing with the north England club was the chance for a new start.

"I was very excited when Lancashire approached me with this opportunity," Chanderpaul pointed out.

"After having such a great association with Durham, I feel ready for a fresh challenge at Old Trafford. I look forward to joining the squad in July and contributing to the team's success."

Chanderpaul will join Lancashire on July 20, after West Indies hosts South Africa in three Tests and five ODIs running from May 17 to June 30.