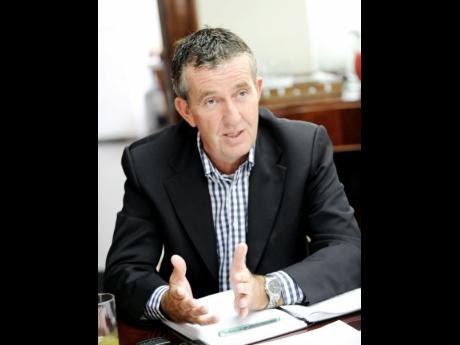 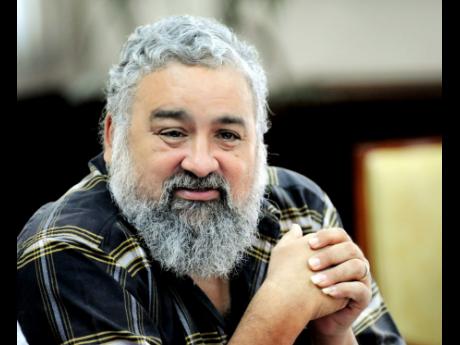 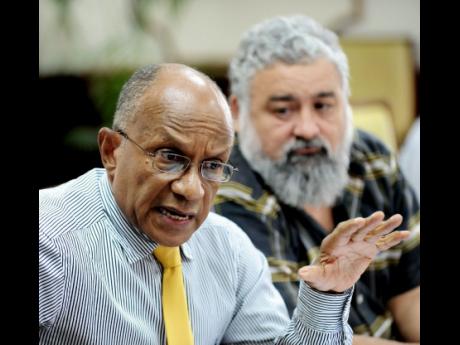 The call for the establishment of a court dedicated to corruption cases is growing louder as members of civil society add their voices to that of Assistant Commissioner of Police Justin Felice who, for months, has been the lone voice in the wilderness.

Professor Trevor Munroe of the National Integrity Action Forum, the Reverend Al Miller of the National Transformation Programme, and Peter Espeut, of the Jamaica Council of Churches, yesterday used a Gleaner Editors' Forum to give their support to Felice.

"I would agree, as this would deal with the backlog of cases in the courts," Miller said.

"Not only have we agreed, but we have been advocating to the chief justice ... and we have pointed to the Sierra Leone case where they brought in two judges to deal with corruption. There are different models for doing it, but I agree with Justin Felice," Munroe said.

For Espeut, courts dedicated to individual subjects would be a step in the right direction.

"We have been arguing for an environmental court to prosecute these matters, because generally speaking, the judges don't understand environmental law ... . When you have a specialist judge that is trained in environmental law, or in this case, corruption law, then you get better prosecution," added Espeut.

Felice, who heads the police Anti-Corruption Branch, has repeatedly called for a court dedicated to corruption, and underlined his call at yesterday's Editors' Forum at The Gleaner's North Street offices.

According to Felice, with the corruption cases backing up in the justice system, persons lose confidence in the process and witnesses sometimes lose interest.

"The chief justice is aware of this, the director of public Prosecutions (DPP) is aware, and you already know this, so I keep advocating, why don't we have a dedicated court to deal with corruption matters?" Felice said.

"And I am not just talking about police corruption. I'm talking about the Kern Spencers and the other trials that are taking place and will take place in the future," added Felice.

He argued that corruption mainly affected the poor and had to be tackled head-on.

"We have a traffic court, we have a gun court and other courts, so why can't we have a corruption court?"

According to Felice, a corruption court would have well-trained staff from the Office of the DPP and would have better coordination.

Late last year, Felice backed his call for a court dedicated to corruption issues by pointing to a case which started in May and was still before the court in November.

The Kern Spencer corruption trial started September last year and so far, the prosecution has called three witnesses, with no end to the trial in sight.