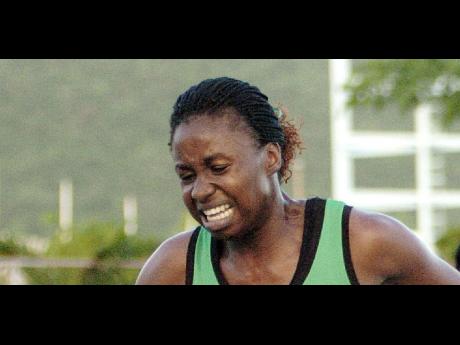 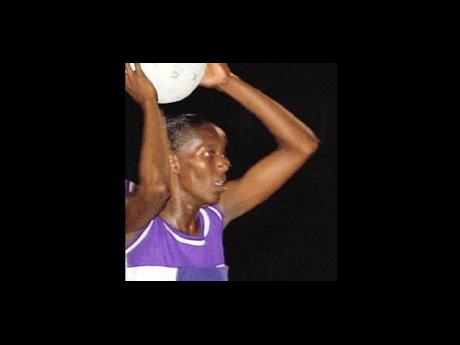 In the day's other Super League matches, also starting at the same time, Tivoli Gardens 'A' oppose Police 'A' and Arnett Gardens 'A' tackle Skibo 'A'.

Jamalco, who are seeking their eighth consecutive hold on the premier JNA title, are tied atop the standing with 18 points, along with Waulgrovians and Tivoli Gardens 'A'.

However, the Clarendon-based Jamalco were beaten by Waulgrovians the last time the two teams met - in the semi-final of the Open League competition. But according to Wayne Shaw, manager of Jamalco, his team will be going all out to turn the tables.

"It's going be a very close and exciting match because both teams are evenly matched in all departments," said Shaw.

"They defeated us in the semi-final of the Open League so we have a point to prove, and we are going to do whatever it takes to beaten them," said Shaw.

"We are very confident because our aim is to win all our matches and remain unbeaten this season," Shaw said. "We have really played well in our last three games because our players are performing as a team now, and they have also been playing according to the coach's instructions."

Meanwhile, Marvette Anderson, the coach of Waulgrovians, is also very optimistic her team can repeat their success over Jamalco.

"We are very confident because we are as good as our last performance, which was winning the Open League, and it therefore means that we can only get better, as we have been doing this season," said Anderson.

"I am expecting a keenly contested match because both teams have a lot of experienced players. But I am sure the defeat is still fresh in the minds of the Jamalco players and so I'm expecting that they are going to come very hard at us," Anderson noted.

Waulgrovians will rest their hopes in the hands of national representatives Simone Forbes, Nichala Gibson and Paula Thompson.