Calculating property tax - Value of your house not a factor 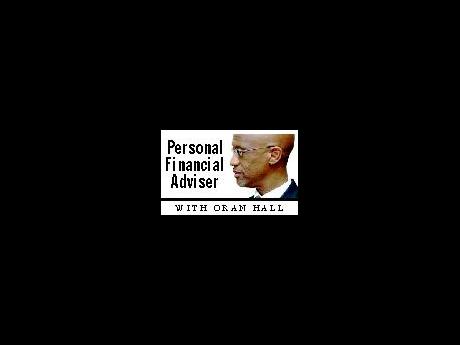 Question: I have tried to get my head around the new property tax bands in Jamaica, but I find the information rather vague. Can you tell me in simple terms how much tax you would pay on a house valued at say, $15 million?

Answer: Property tax is paid on the unimproved value of land, not on the value of the buildings thereon.

You have asked how much tax you would be liable for if you owned a house valued at $15 million. From what I said above, you would not pay tax on the value of the house.

There was a time when the computation of property tax was much more complicated than it is now.

In 2002, for instance, when the then Government modified property tax rates because of the significant increase in property values, it grouped properties into 11bands. At the lowest level, properties valued $200,000 or less attracted a flat tax of $600 per annum.

Due to the negative reaction of taxpayers to the new measures, the Government, in 2003, made changes to the property tax regime to offer relief to taxpayers.

To do so, it capped property tax based on the 11 bands.

Although this measure brought some relief to many taxpayers, the system was still seen as inequitable.

To cite an example given by Senator Dwight Nelson - then minister without portfolio in the Ministry of Finance and the Public Service when he piloted the bill to amend the Property Tax Act in 2008 to make permanent the rate of property tax which was introduced in 2005 - a property valued at $2,500,000 would have attracted a tax of $4,000.

The action that was taken in 2005 by way of Ministry Paper No 25 removed the value bands and caps to make way for a more simplified system under which there was a flat tax of $600 for unimproved property values up to the new threshold of $300,000, and tax calculated at 0.5 per cent of each dollar of property valued in excess of that amount.

The unimproved value of a property is the price the land could sell for in normal sales conditions assuming that no structural improvements, such as houses, fences, and levelling have been made on the land.

Oran A. Hall is the principal author of 'The Handbook of Personal Financial Planning'. For free counsel on personal financial matters, email: finviser.jm@gmail.com.