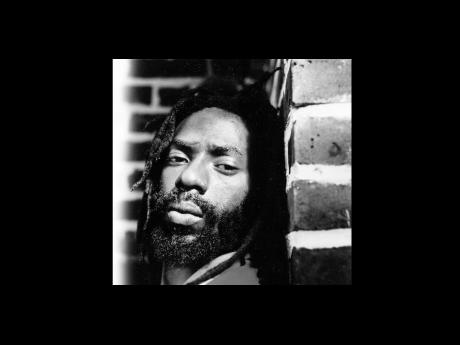 While the odds favour a lengthy prison sentence for Buju Banton on cocaine charges in the United States, Jamaican radio personality Lister Hewan-Lowe believes the reggae star will walk away from his trial a free man.

"I don't care how much cocaine he tasted, the Buju Banton thing is a clear case of entrapment," said Hewan-Lowe. "Once he has a lawyer with skills, he should win that case easily."

Hewan-Lowe is one of the longest-serving Jamaicans on US college radio. He has been on WUSB 90.1 for 38 years and hosts the weekly current affairs show, Burn Baby Burn.

He told The Sunday Gleaner that most Jamaicans who tune into his programme agree that Banton was set up.

"A lot of people think it has something to do with the whole gay thing. From what I've heard, it was blatant entrapment," Hewan-Lowe said.

Banton was arrested by Drug Enforcement Administration (DEA) agents in Sarasota, Florida, last December and has been incarcerated in that state since.

The DEA said they arrested him purchasing five kilograms of cocaine and said they have taped evidence of him tasting the contraband. He is charged with conspiracy to traffic cocaine.

Banton, whose trial starts in June, has a long-running feud with the gay movement in the US. They say his 1992 song, Boom Bye Bye, is a call to arms against homosexuals.

His Rasta Got Soul tour in the US last year was dogged by protests from gay groups.

Banton is being represented by Miami lawyer David Oscar Markus, a rising star in the American justice system. The 36 year-old Markus is a graduate of Harvard Law School and has appeared in several high-profile cases.

His success rate has earned him recognition from respected publications such as the National Law Review, which named him among the Top-40 Litigators Under 40 in the United States.

Since 2007, Markus has been cited as one of the US's leading criminal defence lawyers. Among his clients were the Rodriquez-Orejuela brothers, Gilberto and Miguel, founders of the infamous Cali Cartel which operated a multibillion-dollar cocaine trade in Colombia during the 1970s and 1980s.

Markus has also claimed Banton was set up. His plea last month for his client to be transferred to another facility on humane conditions was turned down.