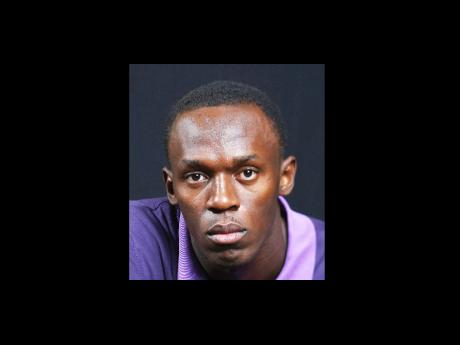 Usain Bolt to be appointed Goodwill Ambassador of the school.

Many young Jamaican footballers will soon be afforded hope, as the first phase of the 'Real Madrid Football School for Social Integration' will be launched here on April 27. The school will be the first of its kind in the English-speaking Caribbean.

The proposed football school will be modelled off the Real Madrid Foundation's network of schools for social integration and will target young people in underprivileged situations and will transcend purely sport education, focusing on social integration, training youngsters through solidarity, community and social service to ensure that they will be able to cope in different aspects of their daily lives and improve short-term education prospects. Real Madrid defines this idea as "educating young people through the values of sport."

On April 26, Emilio Butragueno, who is an internationally acclaimed former Spain and Real Madrid striker, renowned in the 1980's for his remarkable football prowess, will play a leading role in the inauguration ceremony of the club during his April 26-28 visit to the island along with other representatives of Real Madrid.

On the invitation of the Spanish-Jamaican Foundation, Butragueno who is the current director of institutional relations for the Spanish mega club will launch the first phase of the school. An agreement will be signed among the partners supporting the project: the Spanish-Jamaican Foundation, Rose Hall Developments Limited and the Real Madrid Foundation, during a ceremony at the Knutsford Court Hotel on April 27. World 100 metre and 200 metres record holder and Olympic champion Usain Bolt will also be there. Real Madrid will also use the occasion to formally appoint Bolt as Goodwill Ambassador of the school.

The school will be temporarily located on the lands of the Rose Hall Football Field, which is adjacent to the Hilton Hotel in Montego Bay. During the school's first year, it will provide training for approximately 30-50 boys and girls and will be managed by former Reggae Boyz goalkeeper, Aaron Lawrence.