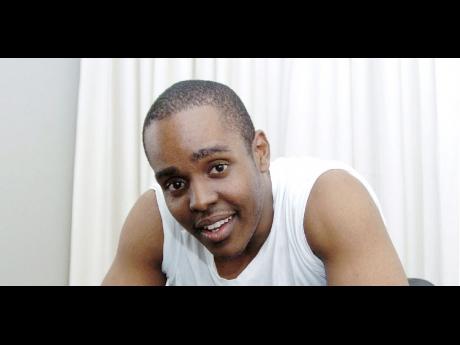 No, I wasn't involved. This one took place at the intersection of North and East streets on Monday afternoon. If you haven't seen it, log on to The Star's Youtube link and cringe. Anyway, that one incident has reminded me of everything that's both wrong and right about Jamaica.

First the truck driver's bad decision-making nearly cost three lives; her own, that of the other driver who was coming along North Street and a pedestrian who was minding his own business. Fortunately, there were no chickens (it was a CB truck) in the lorry. But even if there were live ones, they would have suffered heart attacks and died anyway. Oh well! The fact that bad driving, despite all the warnings and commercials, still persists on our roads is disappointing.

But if you look at the video long enough, you'll see that one gentleman who was going about his business, immediately put down his bag and ran to help. Others quickly raced over as well to see if everyone was okay. This is unlike the folks who raided the Heineken truck earlier this year in Bog Walk. Those persons couldn't have cared less about the driver in the truck or the Corolla. They just wanted some free booze.

This group seemed angelic, trying to get the man out from in front of the truck and free both drivers. Okay, maybe a few were wondering about getting two fowl for the pot, but I'll give them the benefit of the doubt. It appears that the metal light post, which took most of the truck's force, saved the pedestrian from what would surely have been certain death. Unless he's Superman or The Incredible Hulk, there was no way he was going to survive being pinned to a wall by a speeding chicken truck. Imagine going out like that; talk about plucked!

So it's good to know that we still show concern for our fellow man in his time of need. The incident also reminds us that we have no idea what the future holds so it's best to live each moment well, in case it's the last one we have.

Have to throw this one in. A cleric in Iran was quoted as saying that women who dress provocatively and promote promiscuity are the cause of major earthquakes in that country. I assume it's the heavens' punishment. Oh so that's it! I thought it was last year's disputed elections and the eccentric president. Silly me! If we were to go by the same 'reasoning', using men or women, then Jamaica would get 9-point earthquakes weekly. Hope the heavens don't change their minds.

Crash into me at daviot.kelly@gleanerjm.com