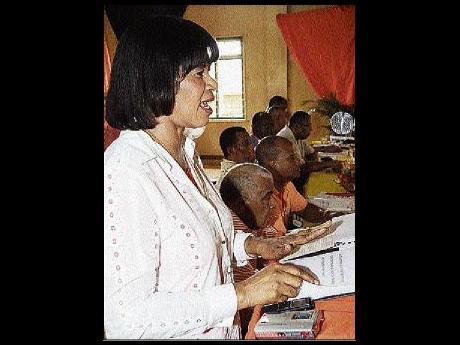 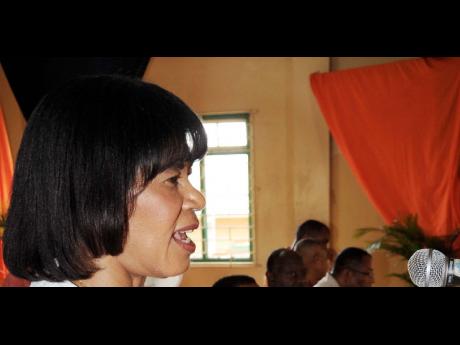 Speaking during a National Executive Council meeting of the PNP at Manchester High School in the parish yesterday, Simpson Miller warned that those who are not pulling their weight in contributing to the 'progressive agenda' may not be made ministers when the party retakes power.

"I would want to remind all spokespersons, we are not asking or begging, it is a serious requirement," the party president declared as she chided some unnamed members of her team.

"A prime minister appoints people as ministers based on their preparation and their performance while in opposition," she added.

The progressive agenda of the PNP reflects an attempt to review and renew policies and programmes of the party.

Simpson Miller said phase one of the progressive agenda has been completed and that the party will soon embark on another phase of consultation.

"I want to ask all the spokespersons who are not yet there in terms of their submissions to endure because, if it does not happen, I am going to get the progressive agenda team and my task force and pull professionals from other areas and do the work," she warned.

"If I do that, then you are going to be in trouble."

Meanwhile, the PNP president has signalled her party's readiness for local government elections due by June or a general election if one is called.

"We are oiling the lamps, we are getting ready. Since we cannot predict, we are preparing," she said.

In her hour-long presentation, Simpson Miller blasted the Bruce Golding government for being disrespectful in its approach to dealing with salary issues for public-sector workers. She said the Government's policies are flawed and lead to a worsening of the standard of living for Jamaicans.