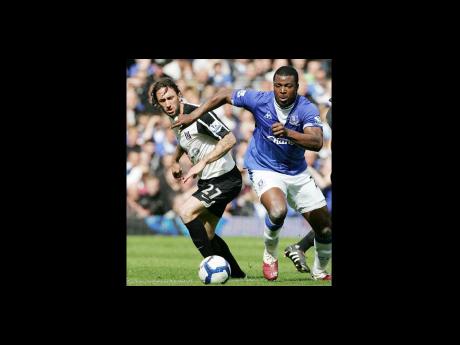 Betting companies and newspapers will have to pay to use and publish lists of football fixtures after Britain's High Court ruled Friday that the lists are protected by copyright law.

The English Premier League and four other bodies brought a case against companies, including the British subsidiary of Yahoo Inc., over their unlicensed use of fixtures.

The European Court of Justice ruled in 2004 against protection of fixture lists, but the High Court agreed with the Premier League that the work that goes into the scheduling of matches was sufficient to justify protection under so-called database copyright law.

Concerns for schedulers include preventing teams from the same city playing at home on the same day, the demands of television and keeping many dates free to allow for European and international competition.

"The process of preparing fixture lists involves very significant labor and skill in satisfying the multitude of often competing requirements of those involved," Judge Christopher Floyd said. "(It is) not mere sweat of the brow, by which I mean the application of rigid criteria to the processing of data.

"The quality of the solution depends in part on the skill of those involved."