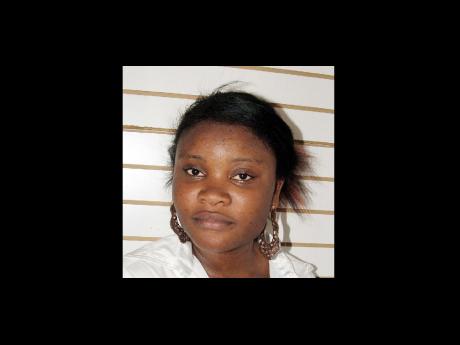 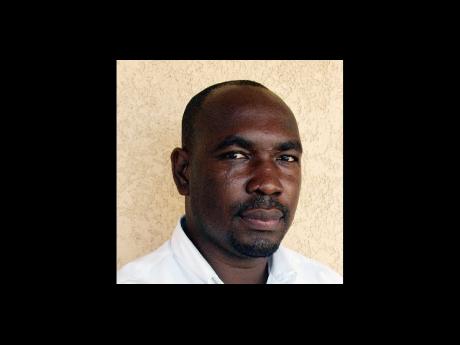 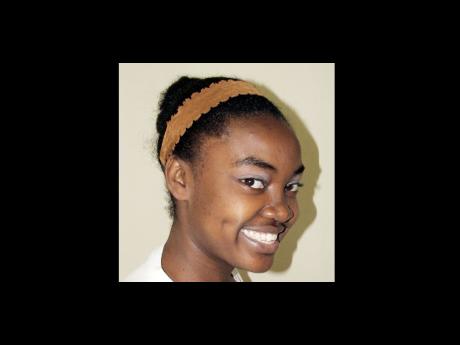 I think Government and the police need to do more and the people need to get involved, too. People are not talking because they are scared. I don't think the Crime Stop thing is working. I think if the police form a bond with the communities, maybe forming police youth clubs, because it's the youth who are committing most of the crime.

The situation is really bad; neither the police nor the Government are doing enough. They need to lean upon God and ask Him to direct their paths