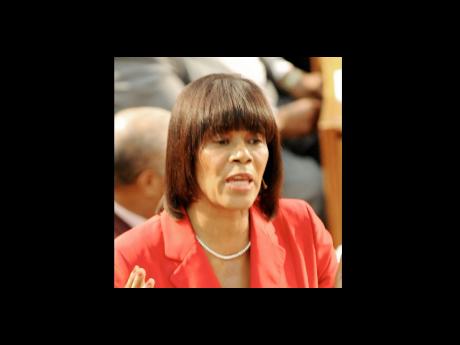 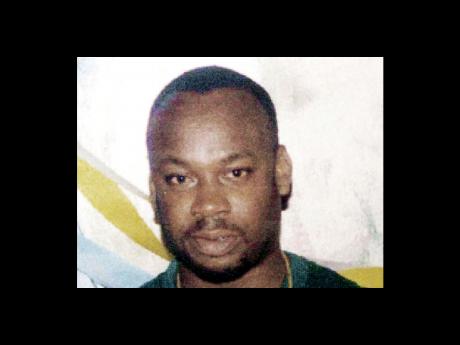 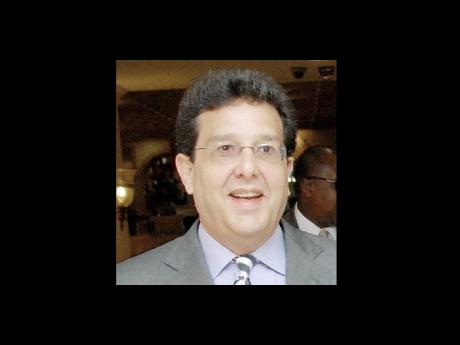 Concerns have been raised in legal circles as to why West Kingston strongman Christopher 'Dudus' Coke was named as a defendant in the motion filed in the Supreme Court by Minister of Justice and Attorney General Dorothy Lightbourne.

The justice minister is seeking declarations from the court as to whether she was correct in her decision when she declined the request from the United States government to extradite Coke.

Coke, 41, is wanted in the US to face charges for conspiracy to distribute cocaine and marijuana and conspiracy to illegally traffic firearms."It is very odd that Coke is named as defendant because he would not be in opposition to the minister's decision," a lawyer told The Gleaner.

The lawyer explained that if Coke had taken the issue to court, then Coke would be asking for similar declarations. Lightbourne said in the fixed date claim form that Coke is named as a defendant because he is the accused person in the extradition request.

Lawyers were willing to comment on the issue but said they would rather not be named because "it was a sensitive matter".

They, however, said that making a comment on a topical issue could not make a person or organisation a defendant.

The other defendants named are Opposition Leader Portia Simpson Miller and Joseph Mayer Matalon, the latter for and on behalf of the Private Sector Organisation of Jamaica (PSOJ).

Lightbourne said the PSOJ was named as a defendant because it issued a public statement questioning her right and authority as minister to decline the extradition request.

Simpson Miller is named as a defendant because she, along with other leaders of the party, questioned the justice minister's decision.

Checks at the Supreme Court last Friday revealed that the defendants had yet to file a response, but a reliable source said that the law firm, Knight, Junor and Samuels had been approached to represent Simpson Miller.

Some lawyers are of the view that the defendants were not bound to respond to the motion because it is not a case in which a specific claim is being made against them.

Dr Lloyd Barnett is representing Lightbourne and the matter comes up for case management on May 5.