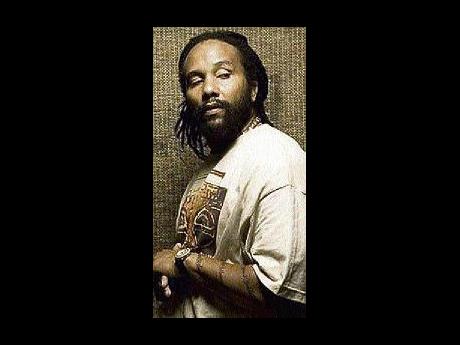 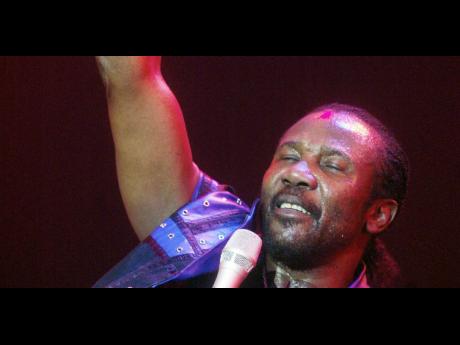 Singer Ky-Mani Marley was detained briefly by police in Cleveland, Ohio last Tuesday after threatening a disc jockey in that city.

Marley was in Cleveland promoting his autobiography, Dear Dad, on WMMS FM/100.7 when host DJ Rover allegedly made sexual comments about his mother, Anita Belnavis.

The singer reportedly left the studio but was told that the DJ continued making suggestive remarks about his mother on air. Marley returned, barged into the studio and threatened to assault Rover whose real name is Shane French.

Police were contacted and they detained Marley for 45 minutes. Rover declined to press charges and Marley was released.

Belnavis was a leading table tennis player in the Caribbean when she became pregnant for reggae superstar Bob Marley in 1975.

Their son, Ky-Mani, was born the following year.

In Dear Dad, Ky-Mani Marley recalls his early years growing up with his mother in her hometown of Falmouth, Trelawny where he was born.

His book tour is scheduled to continue in San Francisco, California tomorrow and Los Angeles on Friday.

Levi Roots, the singer-turned culinary guru, is being sued by a man who claims to be the inventor of Reggae Reggae Sauce, which has brought the former fame throughout Europe.

The Daily Mail newspaper reported Saturday that Tony Bailey, an associate of Roots for nearly 20 years, filed a claim in London's High Court seeking £300,000 in royalties.

After immigrating to Britain, he made a name for himself in reggae circles.

He said his sauce was inspired by a combination of spices he saw his grandmother using when he was a boy.

After his appearance on Dragon's Den, Roots and his sauce took off in Britain. It reportedly outsold the world-famous Heinz Tomato Ketchup and earned its creator a television show, Caribbean Food Made Easy, on the British Broadcasting Corporation.

The Daily Mail said when they contacted Levi Roots he declined to comment on Bailey's claims.

Reggae's best touring act, Toots and The Maytals, are scheduled to start a 17-state tour of the United States Thursday in Orlando, Florida.

The band are down to perform in other traditionally strong areas like New York, Chicago and Massachusetts where the tour closes June 5. But there will be stops in Montana and Wisconsin, states where reggae traffic is not heavy.

Toots and his band are expected to perform in Britain and France following the US tour.

Toots Hibbert has enjoyed a career renaissance in the last decade. His music from the 1960s, which includes songs like Monkey Man and Pressure Drop, have been acknowledged by famous names like Eric Clapton, Ben Harper and Bonnie Raitt.

Two years ago, he toured North America alongside Sheryl Crow and James Blunt.