Who should file for me? 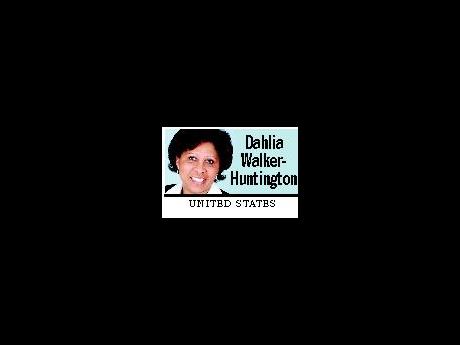 The US Immigration website indicates that they are processing the year 2000.Would you recommend that my brother continues to file for both of us, or can my mother also file to speed up the process? Based on your experience, do you think we will be waiting for another five years for the process to be complete?

Your United States-citizen brother is allowed to file for his sisters, whether married or single, and that process normally takes 10 to 12 years. The sibling category is the fourth preference category. In April, 2010, persons with priority dates of March 1, 2000, and earlier, in the F4 category currently have visa numbers available to them.

If your brother filed for you and your sister in 2005 you have approximately five more years to wait on a visa number to be available to you, based on current processing times.

Your mother, a green card holder, can file a petition only for your single sister. A green card-holder parent cannot file a petition for a married child. You indicated that you are both over 18 years of age. However, when a parent files for a biological child, it is age 21 that is important.

The reason it takes this long to process visas for non-immediate relatives is that the Immigration & Nationality Act sets the number of visas that can be issued each year at 226,000. The visas are broken down into four preference categories.

With the waiting time for green card-holder parents to file for adult, unmarried children at approximately eight years, it is probably in your best interest to continue to wait another five years for your brother's petition to become current. Having said that, your green card-holder mother can file a second petition for her single daughter - noting on the second application that another petition is pending.

Dahlia A. Walker-Huntington, Esquire is a Jamaican-American attorney who practices law in Florida in the areas of immigration, family, corporate & personal injury law. She is a mediator, arbitrator and special magistrate in Broward County, Florida. info@walkerhuntington.com