What does 'good character' mean? 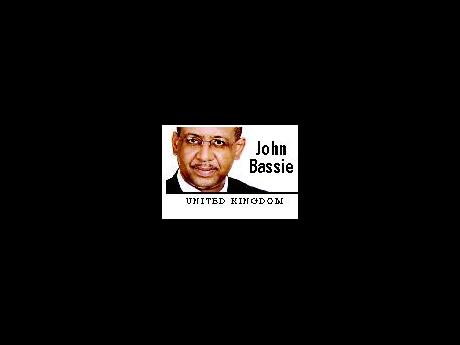 I believe I am now eligible to apply for British citizenship, but I am concerned because I understand there is a good-character component to the application, and in the past I made some poor decisions that I am afraid may prevent me from being successful with my application. Please, explain what is entailed in this component .

The British authorities will consider you to be of good character if you can demonstrate that you have respected the rights and freedom of the United Kingdom and that you have observed its laws and fulfilled your duties and obligations as a resident.

The British authorities will check with the police and may contact other government departments as part of their character check. Once you have signed the application form, you are giving your consent for the British authorities to contact these organisations to obtain information about you.

There have been some changes to good-character policy. On December 5, 2007, the Home Secretary announced some changes to the way that an applicant's good character will be assessed for the purposes of naturalisation and registration as a British citizen.

These changes took effect on January 1, 2008, and applications made on and after that date will normally be refused if the applicant was convicted of a criminal offence and the conviction has not yet become 'spent' in accordance with the provisions of the Rehabilitation of Offenders Act 1974.

There will also be investigation into your financial background and the British authorities will check that you do pay income tax and make National Insurance contributions, and they may ask HM Revenue and Customs for confirmation of this. If you do not pay income tax through Pay As You Earn (PAYE) then you should send a Self Assessment Statement of Account with your application. If you have been declared bankrupt at any time you should give details of the bankruptcy proceedings. It is quite likely that your application will not succeed if you are an undischarged bankrupt.

Also, the authorities will carry out criminal-record checks on all applications from people aged 10 and over. If it applies to you, you must also provide details of all civil proceedings, which have resulted in a court order being made against you. In addition, you must give details of all unspent criminal convictions. This includes road-traffic offences but not fixed-penalty notices (such as speeding or parking tickets) unless they were given in court. You must also include all drunk-driving offences.

If you have an unspent conviction, your application for citizenship is unlikely to be successful and you should wait until the end of your rehabilitation period before applying. If you have been sentenced to more than 30 months in prison for a single offence, this can never become spent.

You must provide details of any offence for which you may go to court or are awaiting a hearing in court. This includes any offences for which you have been arrested and are waiting to hear if you will be formally charged.

Furthermore, if you are arrested or charged with an offence after you have made your application, you must let the authorities know. There are some other things that are considered such as if you have ever had any involvement in terrorism. If you do not regard something as an act of terrorism but others do or might, you must mention it when making your application and you must also tell the authorities if you have been involved in any crimes in the course of armed conflict.

These are some of the criteria used to assess a person's good character when an application for British citizenship is made.

John S. Bassie is a barrister/attorney-at-law who practises law in Jamaica. He is a Supreme Court-appointed mediator and a Fellow of the Chartered Institute of Arbitrators. Email: lawbassie@yahoo.com