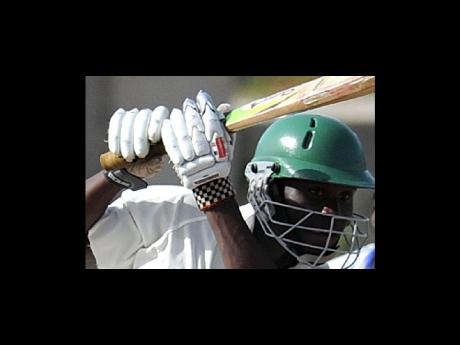 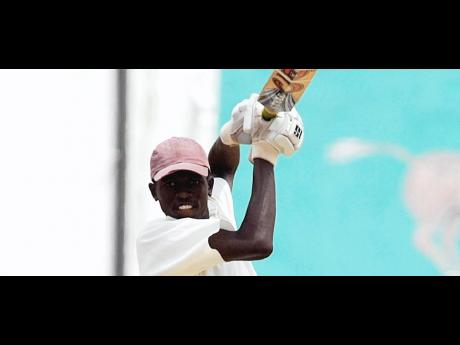 If predictions of the coaches hold true, then fans can expect the Spalding Cup play-off between rural area kingpins St Elizabeth Technical High School (STETHS) and the new Corporate Area champions Innswood should make for an exciting contest.

The Spalding Cup, symbol of schoolboy cricket supremacy, starts today at 10 a.m. in Santa Cruz at the home of the Headley Cup champions. It will be a two-innings affair and will be contested over three days.

While scheduling logistics and costs have crept in to affect the consistent staging of the Cup, those contests within the last 10 years have turned out to be lopsided encounters for the rural teams - notably Holmwood Technical and STETHS.

In fact, not since 1998 when Homwood, on the strength of incredible performances by Ricardo Powell and Evan McInnis, turned the tide against Kingston College at Melbourne Oval, have the contests been close.

Innswood, the St Catherine unknown who broke through this year, stunning Eltham High and Kingston College (KC) in both Corporate area finals, want to change that pattern.

"It won't be one-sided, I can promise that ... the guys will compete," Kirk Gordon, coach of Innswood, predicted.

"It's a difficult game as we are coming in as the underdogs but one thing my camp is not short on is confidence," added Gordon, who played on the winning Holmwood Headley Cup team of 1993.

Three of his players - captain Oraine Williams, Peat Salmon and Kemar Foster - the top three in their batting order, have made the cut to the 20-man squad in training for the regional Under-19 competition.

However, STETHS coach Clive Legister revealed little cause for concern.

"I haven't seen them ... everything I have heard (about them) is information from the media. What I know is I have a pretty good team and the goal is to play the game with a positive frame of mind."

STETHS are overwhelming favourites given the composition of their present team, familiarity with the conditions and the fact that they have seldom come up short in a play-off since the Cup started three decades ago.

Bromfield in particular has emerged the reliable performer lately and showed real class in getting scores of 67 and 42 on a difficult Alpart pitch in the Headley Cup final against Holmwood.