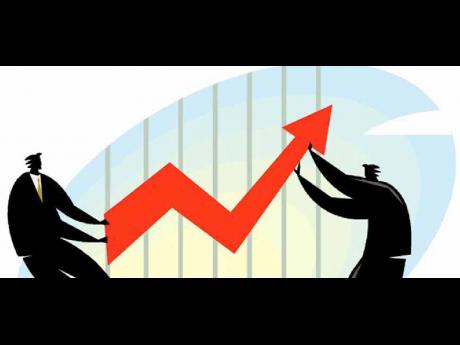 "Global interest rates were at historic low levels and stock markets also experienced record lows. By the end of the year, however, there were signs of improvements in most markets and the UTC was cautiously optimistic about future trends," the company said as it released its annual report for 2009.

"Our diversified business model has led to the UTC successfully overcoming the worst world financial crisis since the 1930s. We have performed better than our competition, resulting in our market share increasing from 42 to 50 per cent, an exceptional eight per cent increase in 2009," said executive director Marlon Holder.

UTC Chairman Amoy Chang Fong said that for the remainder of 2010, UTC would "continue to enforce the investment disciplines that allowed us to weather the recent stormy periods and continue to position ourselves to seek out and execute on investment opportunities".

The UTC said that income earned during the past year, however, had decreased by 19.54 per cent from TT$1.4 billion (US$233 million) to TT$1.16 billion (US$193 million) "mainly due to the historically low interest rate environment which prevailed for all of 2009, but significantly more so in the latter quarter, and the decline in local and regional equity markets".

It said that payments to unit holders reduced by TT$300 million (US$50 million) to TT$700 million (US$116 million) from the extra-ordinary TT$1 billion (US$166 million) payment of 2008 "which was due to the distribution of realised gains on the sale of shares of a large local bank to a Canadian bank".

The company also strengthened capital, which grew to TT$821 million (US$136.3 million) from TT$781 million (US$130.1 million) in 2008, "despite having to prudently adjust for some diminution in the value of some of our assets," Holder said.