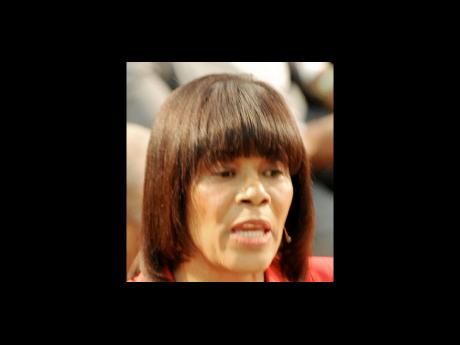 Opposition Leader Portia Simpson Miller has criticised the Government over its handling of the extradition request for West Kingston strongman Christopher 'Dudus' Coke in an application filed yesterday in the Supreme Court for her name to be removed as a defendant.

Minister of Justice and Attorney General Dorothy Lightbourne has named Simpson Miller as a defendant in the motion she filed on April 14 seeking declarations from the court as to her powers under the Extradition Act.

Lightbourne has declined to sign the order to proceed with the extradition request for Coke. He is wanted by the US government to face drug and gunrunning charges.

Simpson Miller's application is to be heard on May 5 when Lightbourne's application comes before the court for a case management conference.

In the application filed by attorney-at-law Abe Dabdoub, Simpson Miller said the procedure adopted by Lightbourne "is an attempt to circumvent the normal extradition process by seeking declarations that will affect the interests of the government of the United States of America and its agencies without giving them an opportunity to defend and support their claim under the Extradition Treaty with Jamaica".

Coke, 41, and Joseph Mayer Matalon, on behalf of the Private Sector Organisation of Jamaica (PSOJ), are also named as defendants in the motion.