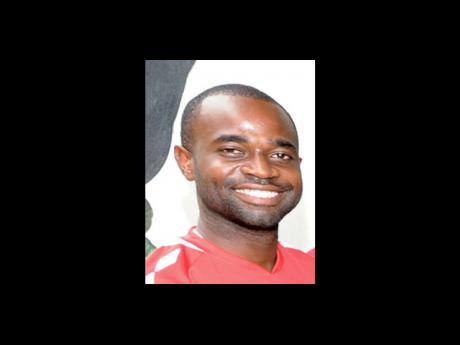 Lennon, who are seeking their third straight hold, are firm favourites to retain their title. They are unbeaten in the tournament this season, winning 17 games while drawing one. Lennon have also scored over 130 goals in the tournament, while conceding two.

When the two sides met in last year's semi-final, Lennon defeated St Jago 1-0 and according to their coach, Merron Gordon, his team should triumph again over their St Catherine rivals.

"We are ready for this game because we want to retain our title and we also want to become the first team to win it three times in a row," Gordon said.

"Our girls are very confident and excited about this match because they have worked very hard all season and they want to get their reward now," he added. "St Jago is a good team because they gave us a tough match in the semi-final last year and I know they will be coming very hard in this game to beat us."

Lennon will rest their hopes on leading scorer, Roshana Palashe, who has netted 32 goals in the competition, along national Under-17 players Shanice Bowen and Remona Hyde, and inspirational captain Chevelle Lopez.

"We will turn the tables on Lennon because we are the best in the competition," said Patience. "Our girls are disciplined, hard-working and unified in their effort and they have God in their corner."

Patience added: "We have been playing well this season because we won 14 games and drew one and so I think that we are going to definitely give Lennon a run for their money.

"I think they are a good team, but I believe that we have a better team than them and we are going to beat them."

Lennon will be relying heavily on their leading scorer, Jodian Morris, who has netted 26 goals, along with Khadija Shaw, who has scored 18 goals. They should receive solid support from midfielders Ornella Gray and Ronicka Blake, along with defenders Georgia Bailey and Kenisha Thompson.