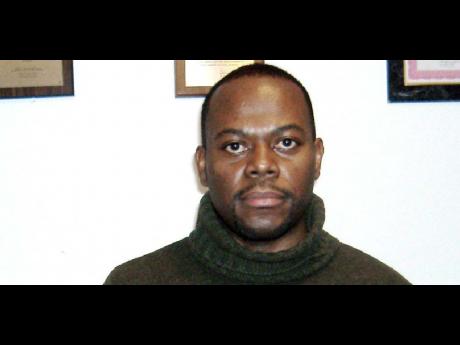 The next time you use a marinating sauce to barbecue or jerk, you may be helping your body fight off cancer and providing it with precious antioxidants.

Jamaican researcher Dr Raymond Thomas, working at the University of Ontario in Canada, has found that some of the sauces we use in cooking have a significant level of cancer-prevention properties or antioxidants, including one Jamaican brand.

Foods rich in antioxidants also play an essential role in preventing heart problems and some degenerative diseases such as Alzheimer's and Parkinson's.

Of the seven popular herb and spice-based marinating sauces tested, Grace Jerk Sauce and Renée's Sesame Ginger Teriyaki outperformed the other five sauces. Tested before and after cooking, they contain substantial quantities of ingredients like hot peppers, allspice, sesame and ginger - all of which have high antioxidant properties.

During the manufacturing and cooking process, the amount of anti-cancer properties in these herbs and spices used in the sauces are altered. However, his research found very good quantities of antioxidants in all seven sauces tested, even though marinating meat prior to cooking reduced antioxidant levels by 45-70 per cent.

According to Thomas, "because these herbs and spice-based sauces have different combinations of herbs and spices, they are expected to have a lot of antioxidants, but they undergo different processing that have the potential to alter the antioxidant content."

Despite the high percentage of loss after the meat was marinated and cooked, Thomas said the sauces still provided significant health benefits over cooking meat without them.

The findings of the study have been reported in the Journal of Food Composition and Analysis.