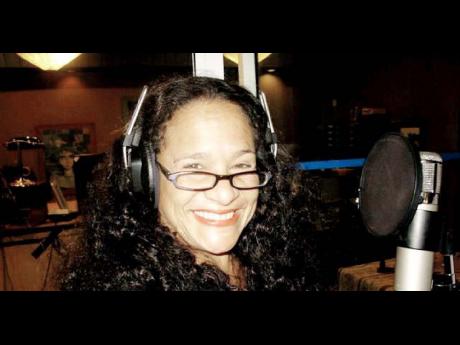 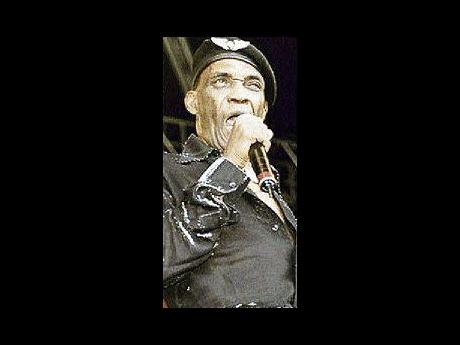 TWO YEARS ago, Suzanne Couch was at a party when the grooves of a rocksteady song caught her ears. She recalled heading straight to the selector's booth to ask who the artiste was.

"The song was Fu Man Chu by Desmond Dekker. I immediately thought to myself, 'I have to cut this tune'," Couch told The Gleaner.

While Couch was familiar with staples of Dekker's career like 007 (Shantytown) and Israelites, it was not until working on Fu Man Chu that she discovered the depth of his catalogue.

"That's when I decided to do an entire album of his songs, he was such an incredible songwriter," Couch gushed. "Desmond Dekker is like the forgotten soul of Jamaican music."

Couch headed to Los Angeles (LA) in December 2008 to record Dekker, a 12-track tribute to the flamboyant singer who died from a heart attack in London in 2006. She was backed by The Aggrolites, a five-piece American ska/ rocksteady band, and famed Jamaican bass player Phil Chen, who is based in LA.

The set was recorded at Sonora Studios using vintage equipment to recall the authentic feel of songs like 007 (Shantytown), Israelites, Intensified, Don't Blame Me, Honour Your Mother and Rude Boy Train.

"Recording-wise, I wanted to try something different, and it came out great, really amazing," said Couch, who is currently looking for a distribution deal for Dekker.

"We're awaiting word from an interest in LA, I'd really love to see it get out this year," she said.

Desmond Dekker is one of the trailblazers of Jamaican popular music.

Produced by Leslie Kong, 007 (Shantytown) and Israelites were powerful tales of ghetto life in Kingston.

Both songs were massive hits in Britain during the late 1960s, making Dekker one of the first performers from Jamaica to make it big overseas. The songs earned him an enduring fan base in that country, where he lived for nearly 40 years.

Known for his unconventional attire and delivery, Dekker was still touring Europe regularly in the months up to his death at age 64.

Suzanne Couch started out her music career as a keyboardist/ vocalist with the Ocho Rios band, Native. Dekker is her third album, following Lifeline and In The Rhythm. The latter was produced by Sly and Robbie and released in Japan.