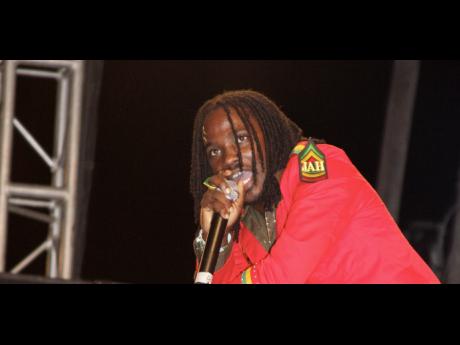 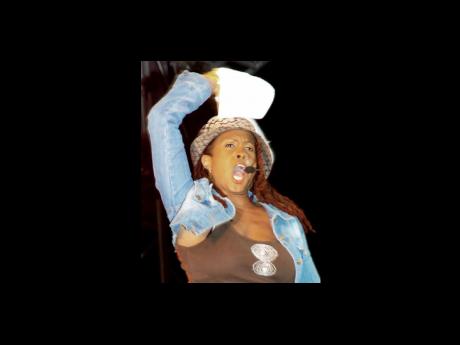 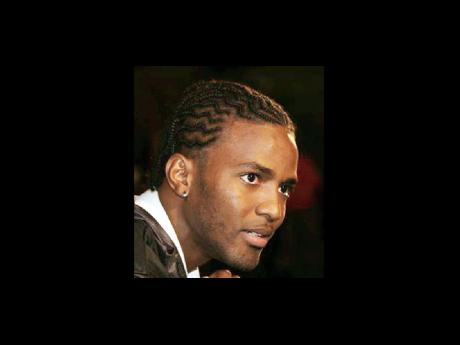 Patrons attending tomorrow's JN Jamaica International Invitational track meet at the National Stadium will be in for a treat, with two entertainment packages geared to add to the amazing athletic performances expected on the track.

Before the athletes settle in their blocks starting at 7 p.m., patrons at the Jamaica National Building Society (JNBS)-sponsored event will be served an appetiser of seasoned and popular acts starting at 4 p.m. and featuring some of Jamaica and the Caribbean's current chart toppers.

On the line up are Konshens, Chino, Laden and I-Octane; while reggae icon Freddie McGregor and Soca Queen Alison Hinds will sweeten the mix.

And to cap the evening's performances on the track, patrons will be invited to party all night inside the National Indoor Sports Centre at the club-themed after-party, Yush.

"It's going to be the full experience. Spectators will be treated to far more than lightning bolt performances on the track but also electrifying entertainment right throughout the evening," said JNBS marketing executive, Leon Mitchell. "This year's international meet will show yet again why Jamaica is the world leader in sprint, and why we are also leaders in entertainment."