Remembering the good ol' days - Reflections from a 'Lovebird' veteran 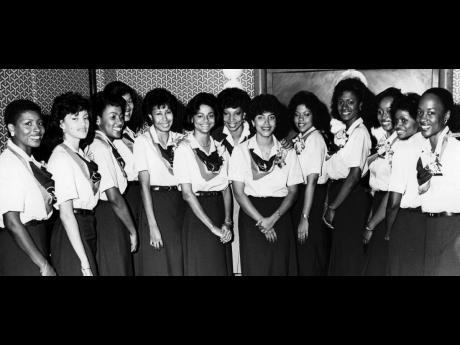 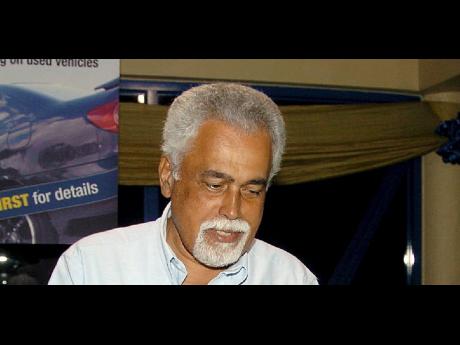 WHEN THE Jamaican Government completes its divestment of Air Jamaica today, by signing the airline over to Caribbean Airlines, Kent LaCroix is likely to be at his Kingston office taking care of business as chairman of the Automobile Dealers Association (ADA).

LaCroix was once integrally involved in the affairs of Air Jamaica. He was one of its original workers when the Lovebird got off the ground in April 1969.

Back then, he was a sales representative and the airline's regional manager for the United Kingdom when he resigned in 1982.

LaCroix is disappointed that Air Jamaica will no longer be in Jamaican hands, but after years of accumulating millions of dollars in debt, he said the sale was inevitable.

"What happened to Air Jamaica is what many airlines have gone through. It's surprising it's been around as long as it has," LaCroix told The Gleaner.

After months of negotiations with the Jamaican Government, the Trinidad-owned Caribbean Airlines is expected to assume full operation of Air Jamaica tomorrow.

LaCroix says there was a strong sense of nationalism among Air Jamaica's workers 41 years ago when it was launched. Born in Belize, he entered the airline industry in 1965 shortly after leaving Meadowbrook High School.

He started as a reservation clerk with British West Indian Airways, and was among the more than 300 workers from that company who got employment with Air Jamaica in 1969.

"The mood was very much upbeat; the staff had a good training background, so functioning was not a problem," LaCroix recalled. "Naturally, our biggest challenge was to get business."

At the time, the Government had majority shares in Air Jamaica, with Air Canada holding minor interests. The latter provided training in technical and administrative areas, as well as equipment to service, among other things, the new airline's small fleet, which comprised a DC8 and DC9.

Initially, Air Jamaica flew daily to Miami and New York from Kingston and Montego Bay. LaCroix likened flying in those days to a social event.

"It certainly was not as casual as today when people wear shorts and sandals; everybody was in shoes and socks. It was like going to church," he said.

LaCroix was part of the team that directed Air Jamaica's expansion during the 1970s when it added Chicago, Philadelphia, Detroit, Houston, Toronto, London and Nassau to its schedule. Other major locations such as Dallas/Fort Worth, Baltimore/Washington and Atlanta came on board while he was part of senior management.

He believes the main reason Jamaicans and foreigners flew Air Jamaica was its safety record.

"That has lasted to this day. You only have to look at all the top airlines which are hiring our pilots," he said.

LaCroix maintained his ties with the leisure industry after leaving Air Jamaica. He became deputy director of tourism for several years before moving on to the auto sector.

He is currently serving his fifth term as chairman of the ADA.