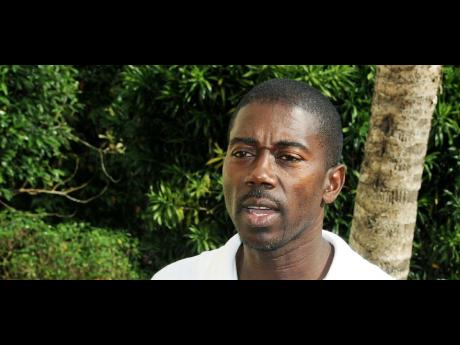 A water and sanitation project aimed at alleviating the challenges faced by several communities in south Manchester is set to come on stream in May. The project, organised by the Adventist Development and Relief Agency (ADRA-Jamaica), is expected to benefit approximately 300 residents.

"The main purpose of this project is to improve the quality of life for the residents of south Manchester through improved water quality and supply and better sanitation facilities," said Pastor Wenford Henry, director of ADRA-Jamaica.

"We will also provide training to the residents in the areas of building construction and sanitation."

Some of the communities to benefit from the project include Marlie Hill, Thatch Walk and Port Mahoe.

The project is estimated to cost $2.5 million and is mainly funded from the overseas-based ADRA International. The project is being subsidised by ADRA Jamaica's close affiliation with the Seventh-day Adventist Church, which puts a host of volunteer community service workers at its disposal.

The residents have been suffering a lack of piped water for more than 10 years, as reported in The Sunday Gleaner of June 14, 2009.

Councillor for the Marlie Hill district, Hiceval Brown, said the situation has not changed since then.

"We suffer a lot because there is no water running in the pipeline and the council has no money to assist," she said. "Presently, the catchment tanks in New Broughton, Marley Hill and Lancaster are in urgent need of repair and we are unable to fix them."

South Manchester is a drought-prone area. Farming is the primary source of a meagre livelihood for many of the residents. Staples such as yam, sweet potatoes, vegetables, scallion and thyme are the main crops cultivated.

✔ Sensitise residents of the target population on the importance of proper disposal of faecal matter.

✔ Provide 50 sixty-gallon water tanks for families in the target population.

✔ Reduce, by 300, the number of people in the target population that pass excreta in the bushes by providing 50 families with toilets.

✔ Train 50 residents in basic building construction so they will be able to replace or fix toilets.