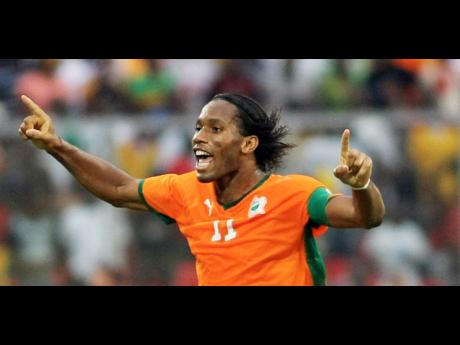 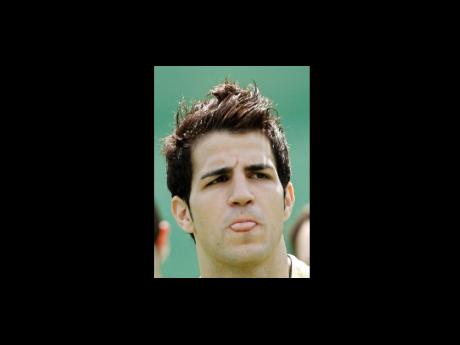 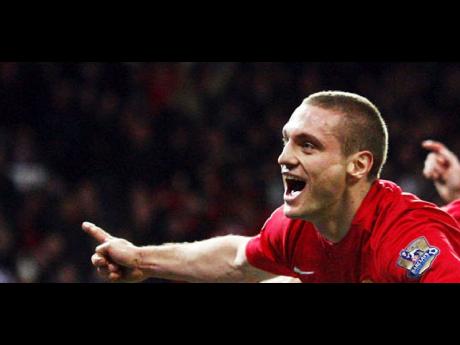 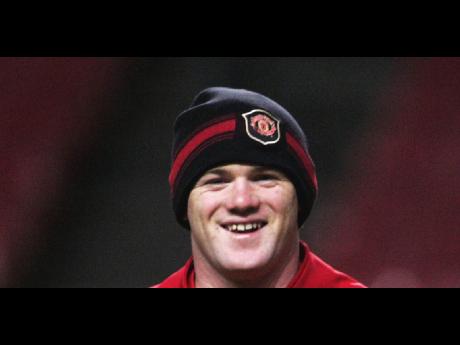 This is not some transfer market for top Premier League players, but a bustling street trading floor in downtown Belgrade where World Cup stickers are being frantically swapped.

The sticker mania has engulfed Serbia. But unlike in the rest of the world where collecting stickers of football players and teams for an official World Cup book album is mostly a school kids' hobby, here this is done mainly by the older ones.

"The point is to collect some 640 stickers and complete your album before the World Cup," said Milos Nenadic, 45, as he shouted "I need Tim Wiese!" - the Germany goalkeeper - to hundreds of other collectors who gather daily in downtown Belgrade at an impromptu sticker market at a fountain in front of Hotel Moskva.

"Believe me, I have been trying in vain to find Wiese for days to complete my album, but without any luck," said Dragica Jovanovic, 32. "When it comes down to a few missing stickers, it's really hard to find them."

She said that collectors from many other European countries, like the Netherlands, Slovenia or Croatia, come to Belgrade in search for the missing stickers.

The 'Panini' sticker book albums are highly popular worldwide. They and the individual stickers with the portraits of player of all 32 teams taking part at this summer's World Cup in South Africa are mostly sold at news-stands.

Once the album is completed, it can be mailed for a lottery where the main prize is a free trip to the World Cup. But, most of the collectors would rather keep their cherished albums than try their luck in the lottery.

"I would never give up my album for the lottery," said the 10-year-old Vuk Mihajlovic. "The chances of winning the prize are slim, and this album is really hard to collect."

"Watching my collection will be like being at the World Cup," said Milan Milovanovic, 25, who like hundreds of others who gather daily at the spot has no plans to travel to South Africa for the tournament to support the Serbian team.

"It's because of the security at the World Cup ... joking, it's simply too expensive to get there, hotels, plane tickets and the rest," Milovanovic said.