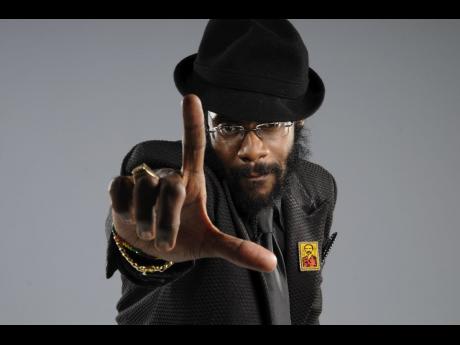 In addition to taking the stage, Riley leads the nominations for male artistes in six categories, including Best Male Vocalist, Most Cultural/Educational Entertainer, Best Song - Good Girl Gone Bad with Konshens, Bob Marley Award for Entertainer of the Year, Recording Artiste(s)/Group of the Year as well as Best Album for his latest compilation, Contagious.

Riley's talent, passion and originality have re-ignited worldwide interest in classic roots reggae and consist of a steady repertoire of solid hits including Start Anew, Love's Contagious, Human Nature, Life of A Gun, Good Girl Gone Bad, She's Royal, Lion Paw and Stay With You, among others.

Widely heralded for his third studio album, Contagious, which was launched last August, Riley has since been on a hectic schedule with dates and tours across the Caribbean, United States and Europe.

Riley's record IRAWMA nominations also come on the heels of additional laurels for the reggae star as he is also nominated for Top International Reggae Artiste at the Reggae Music Achievement Awards, to be held in Toronto, Canada, on June 12.