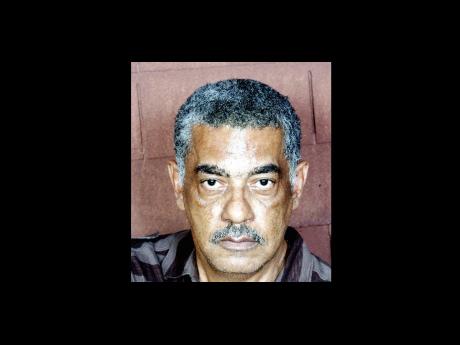 The Pantry Playhouse, which was founded by Karl Hart, celebrates 10 years this month. To mark this milestone, Hart has embarked on his fourth theatrical offering, Backstage, which premieres Friday at the Pantry Playhouse at 8 p.m.

"Backstage is where the real show happens," said Hart. "If you only knew what goes on in the backstage of a theatre, you'd maybe want to watch the show from there instead. Serious!"

Hart's other stage pieces written and produced in the last decade include Dem Good Ole Days, Ban Yuh Belly and Laugh and Secrets.

Backstage is about a show in rehearsal that experiences some challenges during its six weeks of preparation to mount an upcoming show.

In this production, Hart said he "plans to enlighten and entertain patrons, showcasing the various attitudes, egos, jealousies and even short flings sometimes fuelled by unborn stars who go to productions seeking recognition, which they sometimes achieve but for what is thought of as the wrong reasons".

Backstage is directed by Nicole Williams and she leads a cast including Peter Heslop, Gracia Thompson, Brian Johnson, Nyanda Cammock and Chris Taylor.