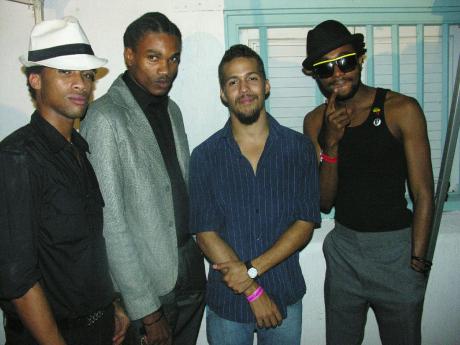 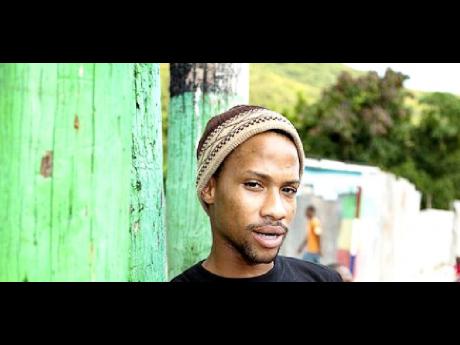 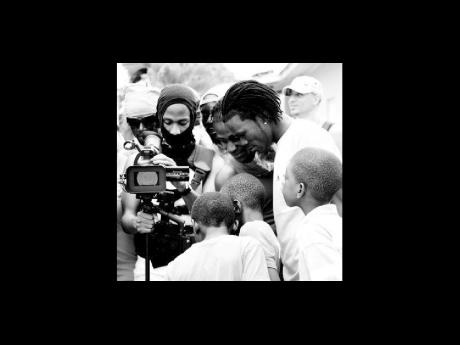 Mykal Cushnie is surrounded by curious residents of Sandy Park while shooting a short film in the community last year.
1
2
3

Mykal Cushnie likes to tell stories. It is his love for storytelling that led the young director/editor to drop out of his engineering course at the University of Technology (UTech) to pursue his passion.

Owner of DSE (Direct, Shoot, Edit) Media, one of the leading post-production companies in Jamaica, Cushnie hopes to one day bring local grassroots stories to international screens. Speaking with The Sunday Gleaner recently, Cushnie said he has big dreams for himself, the industry and his business.

The 28-year-old director first got his feet wet after he dropped out of UTech and started a five-year stint at HYPE TV where he said he did everything from editing to shooting to directing and more. During this time, he said he knew he made the perfect decision as he sensed he was "doing something right".

In search of new conquests, Cushnie decided to take a shot at directing music videos for acts such as Big Youth, Ginjah, Richie Spice, Capleton, I-Wayne, G Monei and Guyanese singer Timeka Marshall under the tutelage of Asha Michael and Delano Forbes. He has also done work with seasoned directors Jay Will, Ras Kassa and Ras Tingle.

From there, it was on to New York Film Academy where he studied film and script writing. After completing his studies, he returned to HYPE TV before expanding his skill, working on films such as The Candy Shop and Better Mus Come.

With his experience mounting, Cushnie decided to take his first step away from HYPE TV to work as his own boss, forming DSE Media in 2008.

"I saw the importance of doing things for myself, creating my own legacy and I couldn't do that in someone else's business, under their ideas," he said. "Sometimes you just have to have your own vision."

Two years on, DSE Media has blossomed, Cushnie is now working with a staff of four on a multitude of productions.

Since forming DSE Media, Cushnie has worked on W.A.R. Stories, alongside Clairmont Chung, which is a look into the life of intellect and activist Dr Walter Rodney, from his birth during World War II to his assassination at age 38 in Georgetown, Guyana. The documentary was five years in the making and took the director/editor around the world, from Guyana to Tanzania. The documentary was shown in Jamaica last year at the University of the West Indies and earlier this year at the Reggae Film Festival. The official screening in Africa was held last week at the University of Dar es Salaam in Tanzania.

Other documentaries the company has worked on include Combing Through the Roots by Kimala Bennett - a Jamaican roots and culture documentary. DSE Media also produced the Jamaica Tourist Board's Project Gold and a feature on Jamaican musician Protoje. The production house also recently completed the first season of the television series College Lifestyle, which aired on CVM TV, and is currently working on season two. DSE Media is also the post-production company of television programme Passport 246 in Barbados, directs Caribbean lifestyle show Splash on Centric and does post-production work for Magnum Kings and Queens of the Dancehall.

For the future, Cushnie has big plans, saying, "I want to be the leading post-production house in the Caribbean. I want to be a film company doing feature films, nothing corporate or commercial."