Calabash goes from the pages to the screen 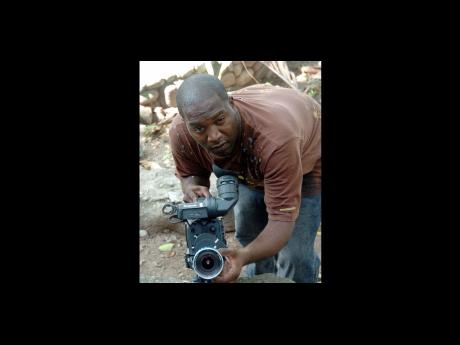 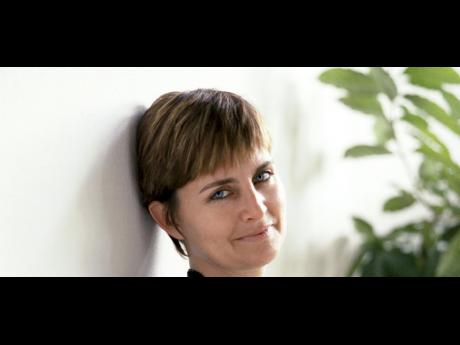 Calabash producer Justine Henzell was born into the movie business. Her father, Perry, was the director and co-writer of The Harder They Come. Today, the old family home at 10A Kings House Road where The Harder They Come was edited, is home to architects, music producers and cinema directors, among them Jay Will.

So when she decided to produce a short film to celebrate the 10th anniversary of the Calabash International Literary Festival, which she helped to found along with Kwame Dawes and Colin Channer, she did the logical thing - she went home.

Built around the poem Calabash, which was written by Dawes, the three-minute film depicts professional and non-professional poets such as Eddie Baugh, Mervyn Morris and the festival's technical director John Dacosta, delivering Dawes' lines with polish. It is also flecked with outtakes - snippets of the poets' reactions to their own mistakes, along with readings and performances from the festival over the years.

"The editor Toni Blackford spent hours and hours on this project," said Henzell, who reluctantly took a turn in front of the camera. "She was extremely generous. I guess there is something to the idea of karma. Calabash has given freely to Jamaica for 10 years and Jamaica has always given freely to us."

Calabash 2010 will take place at Jake's in Treasure Beach from Friday, May 28 to Sunday, May 30. All events will be free and open to the public. Passion will be the only price of entry, Henzell said.