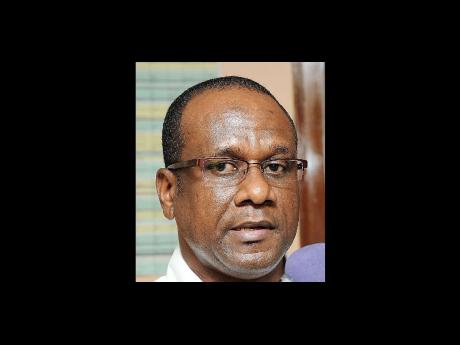 "I thought we did fairly well, because it will certainly give us an opportunity to pay the players the outstanding amounts that we had for them for the past few months," said Reid in an interview with The Sunday Gleaner, shortly after the team's arrival at the Norman Manley International Airport on Thursday. He continued: "Coming from the Canada game we were not able to pay, because as you know, we lost money from that game and so we are able to do that now and take care some other bills."

The match which was hastily arranged by the JFF saw the Reggae Boyz go down 2-0 to the Africans. However, despite this, Reid, who did not disclose the amount of money the JFF earned from the match, said the trip was a good one for the Reggae Boyz.

"You always have to look at your options. ... based on all the factors that prevail and on this particular occasion, we felt it was in the best interest of the players and the programme," said Reid.

Reid added: "We are always looking for international games and there was only one FIFA date in the first five months of the year and, therefore, that would always make it very difficult for us to get international games when you want them and so an opportunity came and we grabbed it with both hands."

He noted that the Federation is now in a rebuilding phase and every international game that they play, forms a crucial part of the plans for the 2014 World Cup campaign.

"Development is a step-by-step process and therefore I am sure that all the players who participated, and even the one player who did not, would have benefited from the experience and experience is not something that you can buy in the shop, you have to go out there and get it. I believe that every international game that we play between now and then will help that process," Reid said.

Reid concluded by saying that Jamaica was not in any position to turn down any opportunity that it believes will provide good exposure for its players.

"Every time there is an opportunity for our players to participate in an international game, we have to consider it and this was one such occasion," he said.