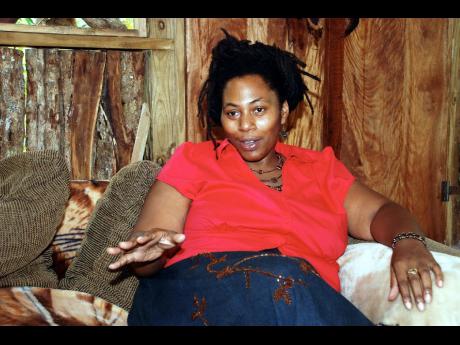 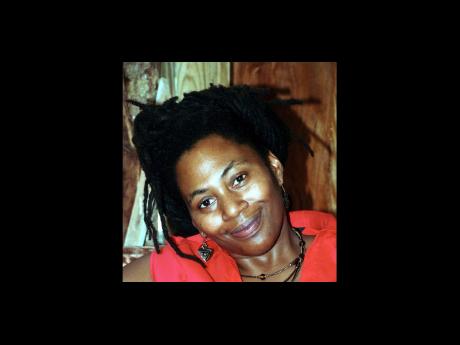 Last year, 673 cases of rape and 511 cases of carnal abuse were reported. Organisations such as Pure Potential are working assiduously to help ease the pain of the victims of these crimes.

Owner/managing director Marie Sparkes told Flair on a recent visit to her Manchester-based office that during the period of time she was making plans to relocate to Jamaica, she saw reports in the media of an overwhelming number of women and children who were being sexually abused. This influenced her decision to work with these women and children in an effort to make a change. Sparkes believes that one of the key elements in creating change in the volatile climate we are currently experiencing in Jamaica, is by focusing on sexual abuse.

"Change begins when women gain awareness about sexual abuse, and recognise behavioural boundaries. Only then will they gain courage to protect themselves and their children."

She notes that, by all social workers and social organisations coming together and devoting their efforts to positive upliftment, change is attainable.

Sparkes, 42, was born in England to Jamaican parents. She said growing up in England, her parents told her stories about the good old days in a small community of Crawle River in Clarendon. That made her believe that Jamaica was a magical place and at some point in her life, she would want to live there. She also thought moving to the island would enable her to contribute to the growth of the country. So in 2004, she decided to make her move. She travelled back and forth for two years until she was able to acquire property in Manchester.

While in England, she was a gestalt therapy practitioner and social worker for over seven years. So when she moved to the island she began setting up her counselling business. By 2007, she began working with other social workers and schools, training principals, teachers and guidance counsellors about sexual abuse and methods of coping with it.

The following year, she began individual therapy sessions and as her clientele grew, she included group sessions. She explained that her clients are mostly women but she also has counselling sessions for men.

Sparkes told Flair that even though she is eager to assist women who have been sexually abused, getting clients is very challenging.

"The fact is there is no one-stop place where you can locate such victims. So what we have to do is partner with other organisations such as the Centre the Investigation Sexual Offences and Child Abuse (CISOCA), the Ministry of Health and Jamaica Association of Social Workers."

She also pointed out that another challenge is interacting with these agencies. Some agencies make decisions on behalf of individuals who are abused by concluding that they cannot afford counselling, thus her service would be irrelevant. She said she has to strategise by making DVDs that inform victims about the benefits of breaking down the barriers and dealing with the problem of sexual abuse.

Breaking down the issue

What she has discovered is that people do not believe that sexual abuse affects their lives. Therefore, she has to engage them in sessions that break down the issue in basic terms.

She notes that during her research and work with other professionals in the field she has discovered that in Jamaica there is an alarming number of women who were raped by their biological fathers.

"This is quite unusual because, in other territories, 86 per cent of the women/children who are raped or abused are attacked by someone they know, usually a stepfather, uncle, cousin or neighbour."

She notes that what is going on in the home - a place that should be a safe haven for women and children, is very dangerous.

Why did Sparkes decide to devote her time to such a challenging job? "Because I love helping others." She explained that this comes from a long line of relatives who are either social workers or nurses, so it was only natural that she followed that path. Her greatest reward is when a victim she has counselled tells her that she now feels some level of safety or is no longer traumatised.