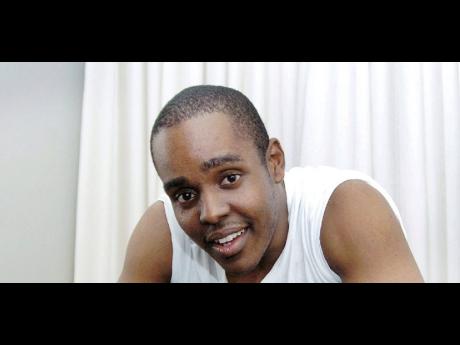 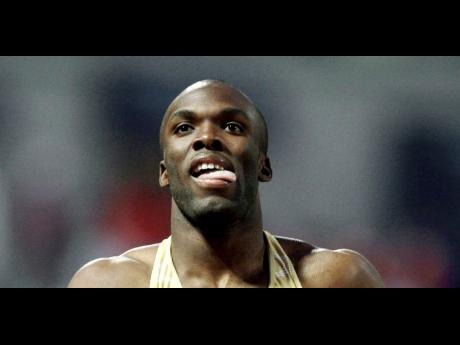 I was quite amused recently to hear that 400-metre hurdles champion LaShawn Merritt tested positive for (get ready) dehydroepiandrosterone or DHEA, a steroid banned by the World Anti-Doping Agency.

The amusing thing is that Merritt wasn't taking the stuff to give himself an edge as an athlete. The drug was found in a male enhancement product. So, really, good old LaShawn was trying to get bigger and better in other areas. Now, we could debate why a 23-year-old would need that, but stay out a di man bizniz!

Merritt's case reminds me of Romanian football player Adrian Mutu who failed a drug test back in 2004. But it wasn't for some multi-syllable thing we've never heard of; it was cocaine. His reason for taking it? Because with his new-found fame (he had signed for Chelsea) the women were all over him so he used coke to keep another 'c' word with four letters going. He was unceremoniously banned.

Now if both men (especially Mutu) had thought about it carefully, they would have realised 'this may not be a good idea'. Mutu gets more criticism because unlike DHEA, which is in an otherwise harmless drug, cocaine is not legal anywhere on the planet. But it's obvious to me both men had the same idea: lots of vitamin 'S'. Why else would you need a male enhancement drug? What else does the term refer to? And, if it wasn't the you-know-what he was enlarging, then anything else would surely aid his performance, on the track that is.

But Merritt is a fine athlete and still young so he should bounce back if he is banned. But hopefully he'll be more vigilant. I wonder though, suppose he accidentally took one before a race. Wouldn't that hinder him from clearing the hurdles? Imagine the commentator: "Merritt is off to a strong start approaching the first hurdle and owww! (crowd gasps). He crumples to the ground and seems like he's in serious pain." Other commentator chips in: "I'm not sure what happened, his legs seemed to clear the hurdle just fine." First commentator: "That's what I thought, but something hit the hurdle and now he's holding his groin area. Strange."

Meanwhile Brazil's Health Minister José Temporao has a remedy for high blood pressure - sex! So he's encouraging Brazilians to have more of the horizontal mambo. Now that's my kind of advice. Can you imagine Ruddy Spencer telling us that? Like Jamaicans need more reasons. But since sex is cardio exercise, if a man goes to a brothel, does that mean he went to see his personal trainer at the gym? Hmmm.

Tell me what drugs you're taking at daviot.kelly@gleanerjm.com