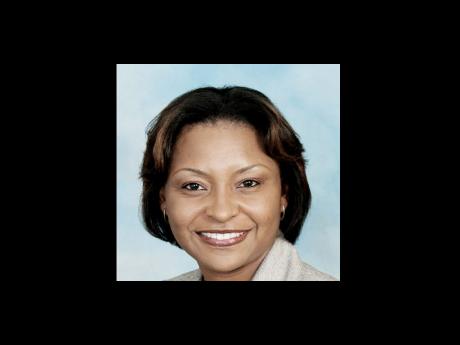 This article was prompted by an interesting scenario which was brought to my attention by a colleague. Below, I paraphrase:

A child is born to unmarried parents. The mother subsequently marries another man and the child is cared for by the mother and her husband; so the child becomes 'a child of the family'. The biological father has access to the child, but provides little financial support. The married couple separates and the husband is concerned about his rights vis-à-vis the child.

The two issues which arise for consideration relate to maintenance and custody. Will the husband be obligated to continue to maintain the child after he and the mother get divorced, and will he be able to enforce any rights of custody or access to the child?

According to the Maintenance Act, every 'parent' has an obligation to maintain his or her unmarried child if that child is a minor or is physically or mentally infirmed. Within this context, parent has an expanded meaning, because it not only refers to a biological parent, it includes someone who has accepted any child as 'a child of the marriage', whether that child is a biological child of one of the parties to the marriage or not.

Not only does a stepparent, such as the husband in this case, have an obligation to maintain the stepchild whom he has accepted as a child of the family, while the couple is married, but this obligation continues even after the marriage has ended. In fact, the Supreme Court is unlikely to conclude proceedings to dissolve that marriage until the arrangements regarding a child's maintenance and general care are settled to the court's satisfaction.

The child in this case will, therefore, have three parents from whom to seek maintenance - both biological parents and the mother's husband. However, the extent to which the husband (or ex-husband) will be required to make maintenance payments will be examined in the light of factors such as the extent to which he had assumed financial responsibility for the stepchild after that child became a child of the family, as well as the extent to which there are other persons (e.g. the biological father) who are liable to provide for the child. In this case, it appears that the stepfather had made a far greater contribution than the biological father, and he could be ordered to continue to do so.

The stepfather seems to have expressed a desire to maintain a close relationship with his stepchild, although his marriage to the child's mother has ended. He would have to look to the Act which deals with issues of custody and access for guidance - the Children (Guardianship and Custody) Act - and he will notice that the act only makes provisions regarding 'mother', 'father' and 'guardian'. Neither stepparents nor grandparents are included; and therefore have no legal right to seek custody or access.

This is certainly an anomaly in the legislation, which needs to be addressed, as there are many homes in which stepparents and grandparents have the primary obligation to care for the children; yet there is no statute which supports a corresponding right for those persons to be granted custody of or access to those children.

Without a doubt, this is an area of the law which requires close examination.

Sherry-Ann McGregor is a partner and mediator with the firm Nunes, Scholefield, DeLeon & Co. Send feedback and questions to lawsofeve@yahoo.com.