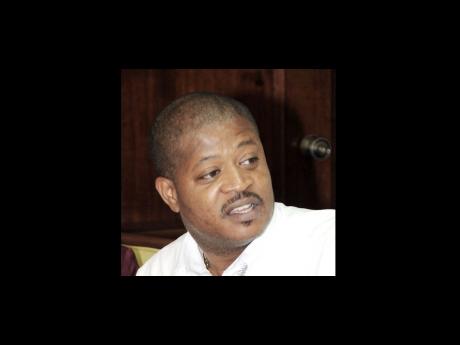 Donovan Wignal, CEO of Mairtrans International Logistics, has been re-elected president of the Custom Brokers and Freight Forwarders Association of Jamaica (CBFFAJ).

Wignal's re-election gives him and his executive a second term in which to concentrate on team building, the CBFFAJ's unity of purpose, the overall well-being of its membership, building strategic partnerships and alliances, and ensuring sufficient engagement of the customs department and other government agencies.

In his presentation at the CBFFAJ's recently held annual general meeting, Wignal noted that the 2009-2010 administrative year was arguably one of the most challenging in the history of the CBFFAJ.

"From the perspective of our relationship with the Jamaica Customs Department, it certainly was a year in which we saw unprecedented changes in policies and procedures being implemented by Customs. One of the most far-reaching was the decision to implement a policy in which cargo would be examined without the importer or the importer's broker representatives being present," he said. "This policy, which we contend is contrary to section 227 of the Customs Act, was put in force with what we consider insufficient consultation with the CBFFAJ ... "

He added that there were several other changes which were instituted by the customs department which, whether implemented after consultation with the customs brokers or not, "might have started out well, but eventually regressed to the unsatisfactory positions they held prior to the changes, because of poor management and monitoring".

According to Wignal, "such a state of affairs cannot continue if our customs system is to achieve the partnership-driven status that is becoming the norm throughout much of the world."