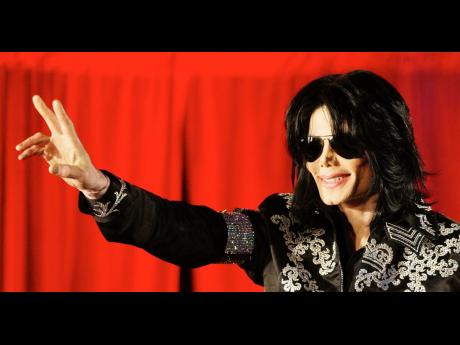 Peter Lopez, who was married to Dukes Of Hazzard actress, Catherine Bach, reportedly committed suicide at the couple's home in California on Friday, April 30.

A neighbour heard the shot, and Peter, 60, was found by someone who was at the house.

A spokesperson for Catherine Bach, (who played the character of Daisy Duke in the TV series), and the couple's two daughters, Sophia and Laura said: "The Lopez Family has suffered a tragic personal loss. Catherine and the girls ask for your prayers."

Lopez had been the late 'King of Pop' Michael's lawyer since 2006 when he was appointed by the singer's former general manager, Raymone Bain, to reorganise his business affairs.

Raymone said: "I'd known Peter for 20 years, I can't think of a nicer individual. He was a good guy. I'm just so shocked."

The law firm where Lopez was a co-founder, Kleinberg Lopez Lange Cuddy and Klein also spoke of their shock.

A statement from the firm said: "We are deeply shocked and saddened by the unexpected loss of our friend and partner."