Teachers to decide on next move Friday 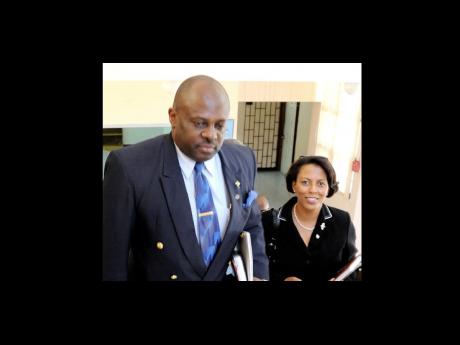 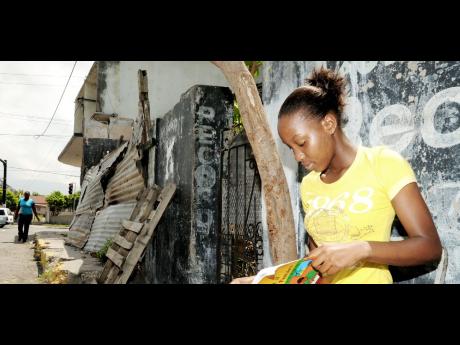 Sixteen-year-old Danessa Christie, a student of Norman Manley High School, catches up on her schoolwork near the entrance to her home in Greenwich Farm, Kingston, yesterday. Teachers across the island stayed away from school yesterday on the first day of a two-day strike. - Norman Grindley/Chief Photographer
1
2

The nation's public-school teachers have vowed to continue their strike action today after a meeting between the Jamaica Teachers' Association (JTA) and officials from the Ministry of Labour and Social Security ended in deadlock yesterday.

Labour and Social Security Minister Pearnel Charles told journalists just minutes after a marathon meeting with JTA executive members that while the Government was dedicated to paying the teachers all monies owed, it was not able to fully honour its commitments at this time.

"We hope that the teachers will consider the situation because of the inability of the country's budget to finance what is being requested at this time," he said.

Charles added that the ministry would be taking action based on the teachers' response today.

He, however, did not indicate what action would be taken, but stressed that the Government would stay within the law.

JTA President Michael Stewart, who stopped just short of saying the meeting was a waste of time, said the executive was displeased with the results of the discussion.

He said the JTA executive would decide on its next move in a meeting to be held this Friday.

Stewart, who said he would not comment in depth on the matter, said nothing new was laid on the table so the teachers would continue their industrial action today and return to work-to-rule tomorrow.

Last month, the JTA angrily rejected an initial payment proposal presented by Prime Minister Bruce Golding, which resulted in the association declaring it would take protest action this week.

The Government offered to pay $1 billion of the $8 billion owed to the teachers.