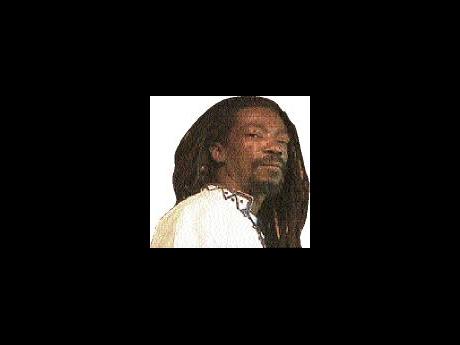 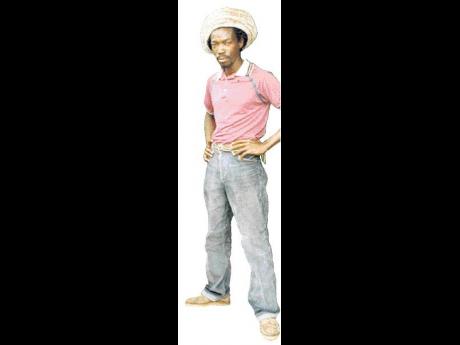 Roots singer Bobby Melody, a prolific underground artiste during the 1970s and early 1980s, has died. The niceup.com website reports that he passed away on April 26 in Nottingham, England.

The report gave no cause of death or the artiste's age. Born in Trelawny, Melody had been living in Britain since the early 1980s.

Melody's career started in the early 1970s. He was a member of The Prophets, a duo that provided backing vocals for influential singer Yabby You's Conquering Lion album.

But Melody was best known as a solo act. His biggest success came with the hit song Jah Bring I Joy, which was produced by Joe Gibbs, arguably the leading producer in Jamaica during the 1970s.

Melody also recorded for Gregory Isaacs' African Museum label and with deejay/producer Jah Thomas. Thomas was behind the controls for the album, Singie Singie and Bobby Melody: Two Uprising Stars, which was recorded at the famed Channel One studio with the Roots Radics Band.

In recent years, Bobby Melody's songs have popped up on several compilations. The most noted was Reggae Anthology: Joe Gibbs - Scorchers From The Mighty Two which featured Jah Bring I Joy.

Bobby Melody, who was a regular with the Black Scorpio sound system, had four albums to his credit. Two of them are Live Stock and Rock It Already.