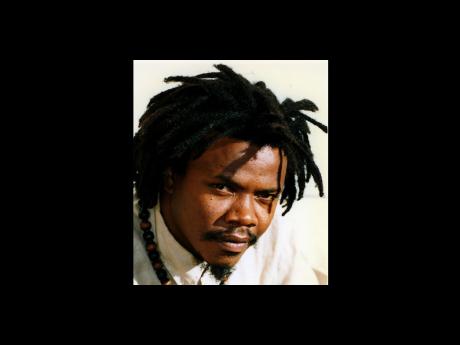 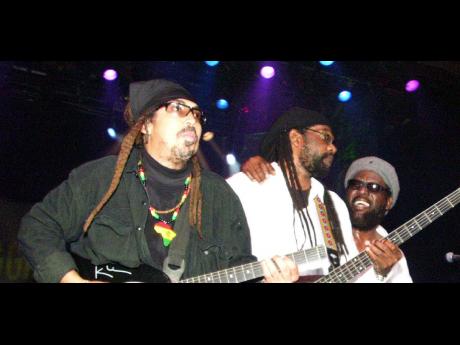 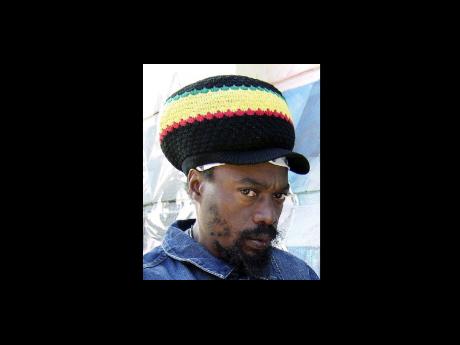 The Midwest Reggae Festival, one of the most enduring of its kind in the United States, has its 19th annual staging August 13-15 in Nelson, Ohio.

Third World, Mykal Rose, Luciano, the Skatalites and veteran British deejay Pato Banton are among this year's headliners. Dread Zeppelin, a band that plays reggae covers of songs by legendary hard rock band Led Zeppelin, are also on the card.

The festival was first held in 1992 by Packy Malley, a Nelson entrepreneur and reggae fan, who began promoting reggae shows at Ohio State University while he was a student there in the 1980s.

The Midwest Reggae Festival started as a one-day event at the Nelson Ledges Quarry Park where it is still held. Each day reportedly attracts a capacity 4,000-strong audience.