'We needed to get all three points' 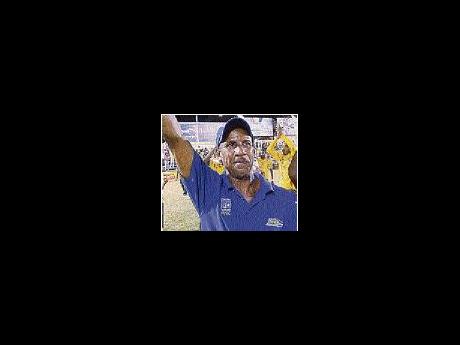 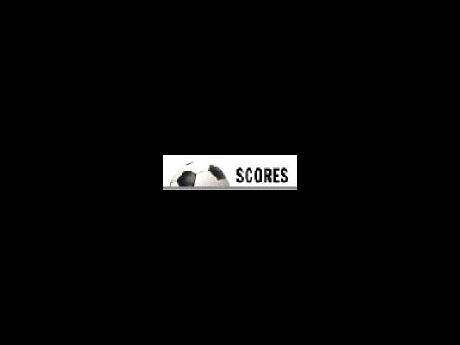 Harbour View climbed into second place in the 2011 Digicel Premier League on Thursday afternoon, when they blanked Village United 2-0 in their rescheduled football game at the Elliston Wakeland Youth Centre in Falmouth.

The east Kingston team had much the better of the action and got their goals through Lennox Creary and Jahmali Spence. The win lifted Harbour View to 48 points, four less than leaders Tivoli Gardens.

"In addition, we have lost to this Village United team twice and we did not want to have one team taking nine points off us," he added.

For Village United, who are on a freefall into the relegation zone, their fans were livid and hurled abuses at their Brazilian coach, Nedier Dos Santos, questioning both his coaching techniques and his team selection.

"We're tired of this man...it is time he leaves," said one irate fan. "Cruise ship coming to Falmouth now so he can get easy transportation out of town."

After seeing Village wasting a good chance in the 10th minute when Shavar Campbell broke free on the right side of the goal and fired wide, Harbour View took control and had Village on the run for long periods.

Harbour View took the lead in the 22nd minute when Spence got around the goalkeeper and fired goalward into the path of the alert Creary, who helped the ball across the goal line, making the score 1-0.

Towards the end of the half, Village came into their own briefly but were kept at bay by the Harbour View defence which kept the ball away from their goalkeeper. The half ended with the score unchanged.

Harbour View had the better of most of the second half keeping the Village United team on the defensive with their free-flowing attacking game. They got a few good half chances but failed to make them count.

After a series of close misses, Harbour View finally doubled their lead in the 70th minute. Ranique Muir flicked a superb pass into the path of Spence who then steered the ball past the advancing goalkeeper making the score 2-0.

In the dying moments of the game, substitute John Ross Edwards failed to add to Harbour View's tally when he got away before the goal but had his shot saved by the goalkeeper.