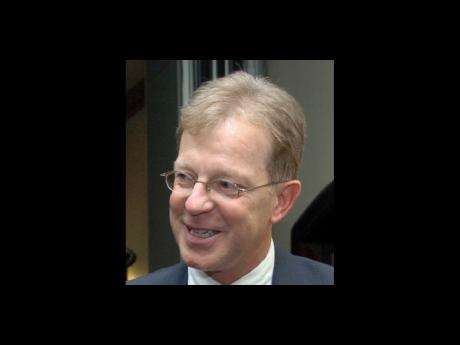 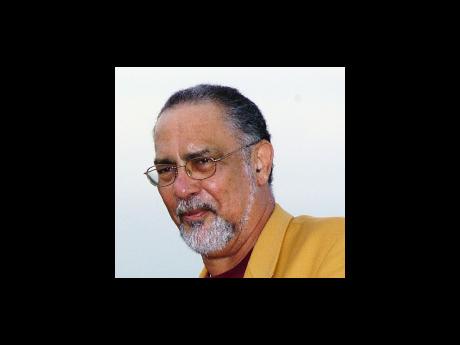 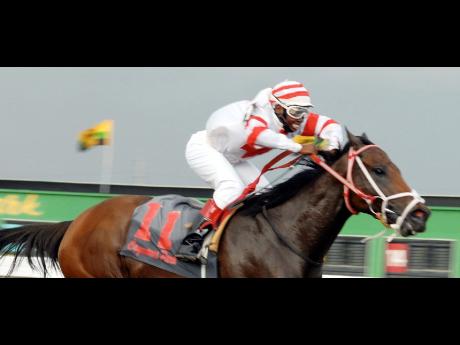 Regional insurance broker, CGM Gallagher is pitching a deal that, for the first time, makes it affordable for owners and breeders of thoroughbred horses in Jamaica and elsewhere in the Caribbean to insure their assets.

The proposed bloodstock insurance coverage policy, to be underwritten by Lloyd's of London, is priced at half the premium rates that owners are normally quoted for insuring pure-bred horses against injury and death.

The result is that thoroughbreds are now not insured.

"The scheme put together by CGM, starts at 4.5 (per cent of value) and could go down to about three per cent," said Howard Hamilton, chairman of the Thoroughbred Owners and Breeders Association of Jamaica (TOBA).

The final premium rate will be dependent on the number of horses signed up and their value, he told Wednesday Business.

Previously, the rates quoted to the industry ranged up to 10 per cent of the horse's value.

CGM Gallagher will earn a commission for the administration and management of the policies, which will cover all risk of mortality and accidents that may result in slaughter.

The deal is being offered exclusively to members of the Jamaican thoroughbred industry.

"We have always wanted to have some insurance on horses to cover us in case of death, especially the more expensive horses, (but) we have never been able to afford the cost which is usually seven and a half, eight or 10 per cent," Hamilton said.

Commercial farms are being targeted to get the numbers required to clinch the deal.

There are 12 commercial farms in Jamaica responsible for most of the 1,000 horses bred locally.

Jamaica is considered the breeding capital of the Caribbean, according to CMG Gallagher's chief executive Matthew Pragnell, who made a sales pitch of the arrangement at the TOBA annual general meeting this week.

"The bulk of the horses racing in Barbados, Trinidad and Antigua are bred right here, but up until now, the animals have not been insured," he said.

The insurance policy is to be denominated in US dollars because thoroughbreds are usually imported and owners are spread across the region even when the horses are based in Jamaica.

Coverage is provided for foals as young as 24 hours after birth, yearlings, broodmares and stallion and premiums, which are computed as a percentage of the value of the horse, can range from a low of US$5,000 to US$150,000, according to the insurance executive.

Insuring horses is said to be a thriving industry in the United States and the United Kingdom.

"In this case, the members of TOBA potentially have been losing a lot of money over the years."

Valuation of the stock is being done by a team from TOBA which includes Philip Feanny and Richard Azan, two prominent figures in local horseracing.

The evaluation will determine the insurance premium rate for each horse and is expected to pronounce on the health and soundness of the animals before the insurance can take effect.

"It is a subjective analysis," the TOBA head said.

"Their years of experience will base the value on what horses they have got from the mare so far, or the kind of money that was paid for the stallion, or is being produced by the stallion."

Coverage can also be extended to horses in transit both within or outside Jamaica.

"When you go to buy a horse in Florida to bring to Jamaica, sometimes the mare may be pregnant and so the policy can be triggered once you purchase up there to include the cost to bring in the horse," said Pragnell.