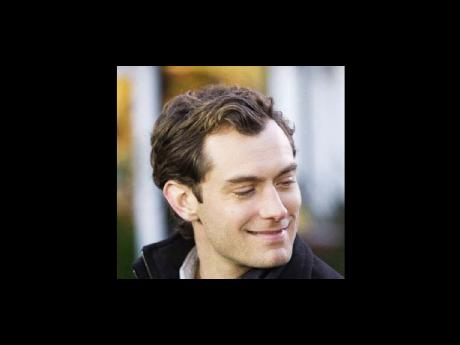 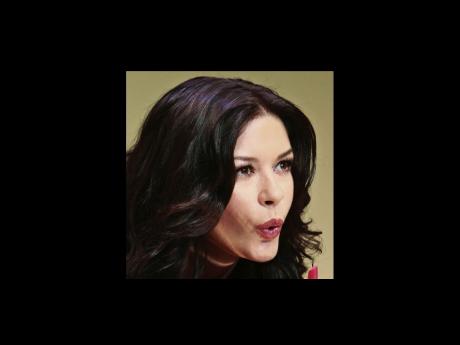 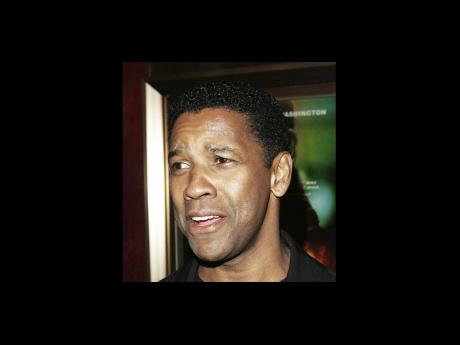 Washington said that being on Broadway again - he last appeared in 2005 in Julius Caesar - was "like coming home again for me, and sharing a Tony nomination for Fences, with so many wonderfully talented people associated with this play, makes it seem like one big family reunion."

Winners will be announced June 13 during a ceremony at Radio City Music Hall.

"I am very proud and humbled by this extraordinary recognition of our work today," said Michael Grandage, artistic director of Britain's Donmar Warehouse, who was nominated for directing Red. John Logan's engrossing, often enthralling new play about art, an artist and the act of creation, received seven Tony nominations.

Besides Washington and Law, the actor-play nominees include Alfred Molina, Red; Liev Schreiber, A View From the Bridge; and Christopher Walken, A Behanding in Spokane.

Harper, whose play has closed, said the nomination was "bittersweet". "That was sad and disappointing, but boy does this sweeten the pot," she said. "And we have a 10-week commitment in Toronto. So there is an afterlife for the play, and that's exciting."

Scott, also nominated with Dick Scanlan for best book of a musical for Everyday Rapture, got the news yesterday from her husband and she said they had a "celebratory vegetable juice" and soy muffin. What do the nominations mean to her?

"That I have to be forced to wear dresses, that's what this means," said Scott. "I'm really happy for this one, actually, because we created it from nothing."