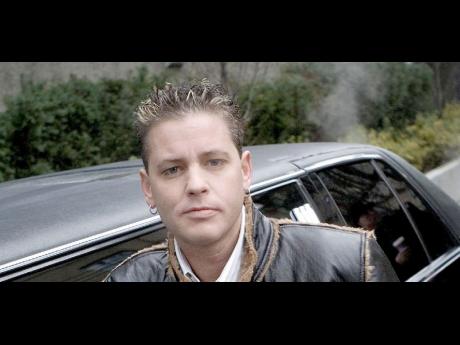 Actor Corey Haim died from pneumonia, complicated by an enlarged heart, bad lungs and narrowed blood vessels, while drugs found in his system played no role in his death, the Los Angeles County coroner said yesterday.

Haim, 38, died from "community-acquired pneumonia" along with lung, heart and blood vessel problems, according to the autopsy report.

Low levels of eight drugs, including both prescription and over-the-counter-medications, were found in his system along with marijuana, coroner's spokesman Craig Harvey said.

"But nothing was at a level that would have contributed to his death," Harvey said.

The drugs included common cold and flu medications, such as ibuprofen and a cough-suppressant, he said.

Haim, who struggled with drug problems throughout his life, died March 10 after collapsing in his mother's apartment. He had been suffering from flu-like symptoms.

California Attorney General Jerry Brown said in April that Haim employed "doctor shopping" to obtain 553 prescription pills, including powerful sedatives such as Valium and Xanax and painkillers such as Vicodin and Oxycontin, in the two months before his death. Brown called Haim, the star of 1980s films such as The Lost Boys and License to Drive, a poster child for prescription drug abuse.

However, no Oxycontin was found in his body, Harvey said.