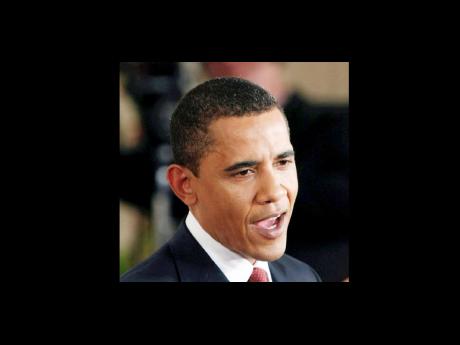 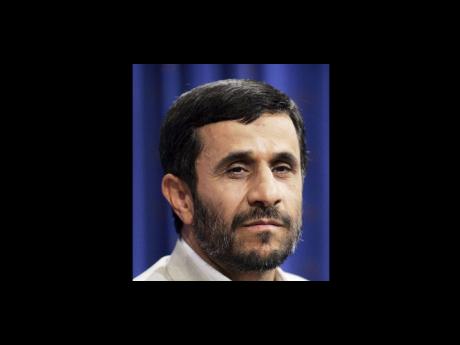 Iranian President Mahmoud Ahmadinejad is confronting the threat of a new round of United Nations' (UN) economic sanctions on his country by saying experience shows sanctions cannot deter the Iranian nation.

Ahmadinejad was speaking at a New York news conference as the United States and its allies were negotiating for UN Security Council approval of further sanctions to pressure Tehran into suspending its uranium enrichment programme. Western powers allege that Tehran's programme is aimed at building atomic bombs.

The Iranian president said new sanctions would mean that US President, Barack Obama, had given up on his campaign to engage Iran diplomatically.