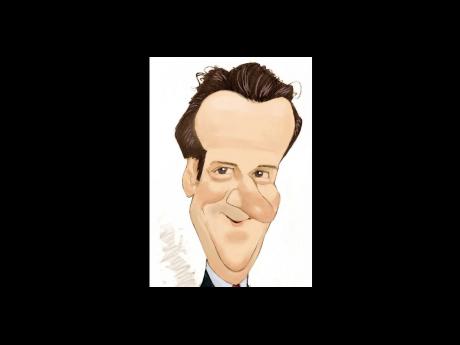 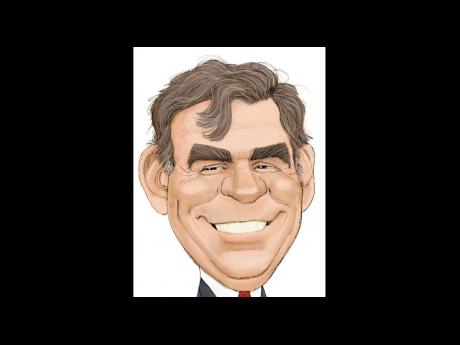 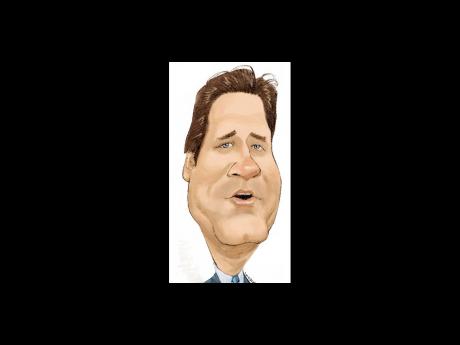 David Cameron's upper-class background is well-suited for traditional British politics - he's white, Eton-educated, married to an aristocrat's daughter and speaks as if he still had the proverbial silver spoon in his mouth.

But being considered posh may prove to be a significant disadvantage in tomorrow's election - Britain's closest contest in decades.

Britain remains steeped in snobbish class hierarchies but in this election, it all boils down to economics - the country faces the most savage spending cuts since World War II, one of the largest deficits in Europe, and soaring unemployment.

So even though Cameron's Conservative Party has won endorsements from The Economist for plans to tackle the deficit and revive a lagging economy, its 43-year-old leader hasn't managed to win the hearts of working and middle-class voters in crucial swing districts.

Months ago, polls predicted the election would be Cameron's for the taking, after the Labour Party sunk into a morass after 13 years in power. Many of Britain's crucial swing votes are in working and middle-class districts where people feel abandoned by Labour and are worried about jobs and bankruptcies.

Yet a new ICM/Guardian poll released Monday suggests the Conservatives will fail to win a majority with 33 per cent support. Prime Minister Gordon Brown's Labour Party and Nick Clegg's Liberal Democrats are tied with 28 per cent each.

The survey questioned 1,026 adults by telephone from April 20 to May 2. No margin of error was given, but in samples that size, it is plus or minus three percentage points.

A party needs at least 326 out of parliament's 650 seats to secure an outright majority, and the challenge creates all kinds of scenarios. Cameron could lead a minority government but without a moral mandate - or, if he gets an even smaller share of anticipated seats, he may be forced to consider a coalition, most likely with the Liberal Democrats.

Because of Britain's electoral system - which is not proportionate - it's still possible that Labour could lose the popular vote yet win the majority of districts, which is what determines who becomes prime minister.

"Class has always been an issue in British elections but what we're seeing is that political alignment with traditional parties is becoming less strong, partially because the divide between rich and poor is becoming wider," said Danny Dorling, a professor from Sheffield University who just wrote a book on Britain's social inequality.

Class contrasts abound in everything from the monarchy to divisions between accents - there's Cameron's upper-crust English to London's Cockney, to the northern dialects found in Liverpool or Manchester. An education at Oxford and Cambridge is still considered the crème de la crème, while a person's preference for polo over soccer, or fox hunting over dog racing, can reveal much about one's background.

"Cameron's skin is like a baby's - his shirts are pressed and he talks like he had a mouth full of marbles," said Alec Margulis, a 29-year-old gas station attendant in north London's Finsbury Park. "I'm left with about 80 pounds (US$120) to spare each month, and a lot of times it's less if my daughter gets sick ... it feels like this guy is from another world. He has no clue about our problems."

A widespread expenses scandal last year managed to drive trust in British politics to an all-time low. Although all three large parties were hit, the stigma was felt most by the old guard - the Conservatives and Labour.

Cameron, whose wife is a distant relative of King Charles II, has made no secret of his background and has deflected questions about it with the mantra, 'it doesn't matter where you come from'. Still, his folksy "just call me Dave" campaign hasn't resonated with voters - particularly in working-class districts.

"There's something too slick about him," said Marina Cooke, 28, a black single mother in the industrial swing district of Battersea, where Cameron launched his party's manifesto. "I thought I would vote for the Conservatives because I'm tired of Labour and I'm worried about the economy but there's just something about him that doesn't sit well with me."

In an irony that grates on the Conservatives, the 43-year-old Clegg is equally as posh as Cameron but his neutral accent doesn't set him apart from the masses.

The leader of the Liberal Democrats speaks five languages, was educated at Westminster and is the son of a wealthy investment banker.

Although class has not been a factor for the 59-year-old Brown - a scholarship boy from Scotland - he has been hobbled by other factors that have failed to connect him to the wider public. His demeanour is gruff, his mannerisms clumsy and as former Treasury chief under Blair, he will long be associated with Labour's failures, including its support for the Iraq invasion.