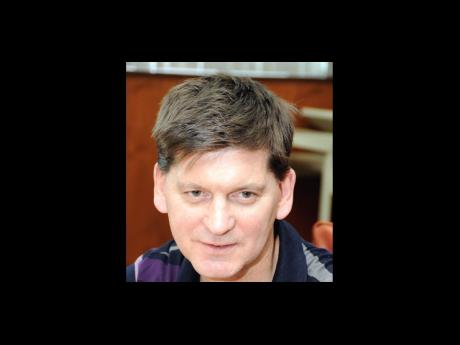 Steve Hollingsworth, Birmingham City Council assistant director, sports and events, has said his organisation was pleased to have been associated with last weekend's successful staging of the JN Jamaica International Invitational (JII) at the National Stadium.

The meet, which saw a number of world-leading times being recorded, including Usain Bolt's 19.56 in the 200m, saw the city council participating as a sponsor and, according to Hollingsworth, the atmosphere represents what they want to create for Jamaica's contingent at the London 2012 Olympic Games.

"It was a fantastic meet and we were happy to have been associated," said Hollingsworth, one of several overseas dignitaries who attended the meet.

"We loved the crowd, the energy and vibe and look forward to similar occurrences when we host Jamaica's team in 2012," he added.

Birmingham, which won the right to host Jamaica's track and field team for the upcoming Olympics ahead of a competitive field, had advertising billboards at the meet.

This, according to Hollingsworth, is part of their thrust to build awareness of the city's newly minted partnership with Jamaica, and is one of several initiatives planned leading into 2012.

"We chose to sponsor the JII in a bid to raise further awareness of our partnership with Jamaica's track and field, which will see us providing first-world accommodation to the team and its supporters in 2012," Hollingsworth pointed out.

"We want if Jamaicans are planning to go to the Olympics in 2012 Birmingham, the national centre for UK athletics to be their City of choice," he said.

Other initiatives that the city is considering include a Jamaica versus the UK high schools track and field meet, and at least three reciprocal sporting arrangements with the Jamaica Netball Association (JNA), the Jamaica Cricket Association (JCA) and the Jamaica Football Federation (JFF).

Hollingsworth said discussions are presently ongoing to have England's Under-16 netballers; one of the City's top cricketing clubs, Lancashire; and an England club or national team travel to Jamaica, after which the respective Jamaican teams would make the trip to Birmingham for return matches in 2012.

"We have had discussions with the JNA president Marva Bernard, JCA president Paul Campbell and are scheduled to have a meeting with JFF president, Captain Horace Burrell, about these arrangements, and are excited at the prospects," continued Hollingsworth.

Hollingsworth also explained that with Jamaica celebrating its 50th anniversary in 2012, a number of cultural activities - including a street carnival - were being considered.