Video with Mavado bad for Jamaica? 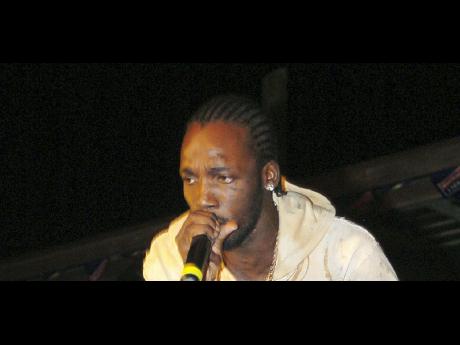 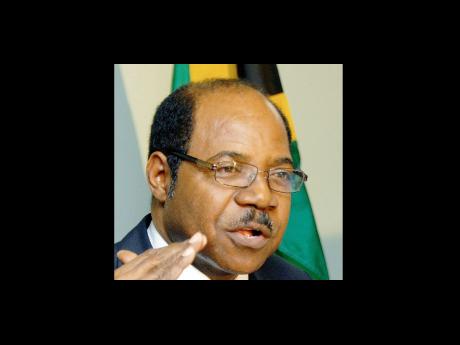 "We just have to say that care has to be taken by all, including our creative artistes, in portraying images of our destination and people," Bartlett told The Gleaner yesterday, when quizzed about the video for the single Find Your Love, which had a viral premiere Monday night at 11.

The video, which was shot in April in sections of Kingston and St Andrew, stars Drake as a foreigner who falls in love with a woman who is romantically linked with a 'gangster' called Puffy, played by Mavado.

The video starts out with Drake being warned by an elderly Rastaman about not fooling around with Puffy's girl. Drake, however, declares his affection for her and says he must see her again. As the video progresses, there are shots of Drake attending parties, ogling the girl and being intimate with her.

'Dogs from the gully'

In one scene, he introduces himself to the girl and is spotted by one of Puffy's minions. Puffy is informed of Drake's transgressions and instructs his "dogs from the gully" to kidnap the character played by Drake.

Drake is then confronted by a group of men led by Puffy, who then draw guns on him. The ending of the video shows Drake in a room surrounded by Puffy and his men. In an ending soliloquy, Puffy tells Drake that he is out of place for coming to Jamaica and trying to get with his girl, telling him that, "Anyting de a Jamaica belongs to the Gully Gad", in obvious reference to Mavado's other moniker. Puffy instructs his woman played by video model Maliah Michel to "done him". The video ends with the woman apparently pointing the gun at Drake's head before three shots are heard ringing out synched to the words 'Find Your Love'. Drake is not actually shown being shot.

Bartlett said artistes should be mindful that the message that is conveyed about Jamaica is wrong.

"Gun culture, while not unique to Jamaica, is not enhancing (the island's image)," he said.

Mavado's manager, Julian Jones-Griffith, said that while he understands the concerns of anyone who might have a problem with the content of the video, he believes Mavado is just playing a role and that the creators of the music video came to Jamaica with a concept.

"The concept that they came up with, where did they come up with that? If Mavado did not do it, another Jamaican actor would have done it. There are a broad range of issues which need addressing if people from California want to portray a love story like this," he said.

Nothing more than acting

Jones-Griffith stressed that people should look at the video as Mavado acting and nothing else. He said Mavado has been doing positive songs, and has even had another cameo with Haiti-born rapper Wyclef Jean in a video, which was dedicated to victims of the Haiti earthquake earlier this year.

Since being released, the video has gone viral with major music websites embedding it, meaning thousand of views. Comments on these websites have been aimed at whether the video was good and not so much the content.

A search of tweets on the micro social website Twitter, commenting on the video, show a majority of people expressing their love for the song and the video, with several questioning what was said in the exchanges where the Jamaicans were involved.