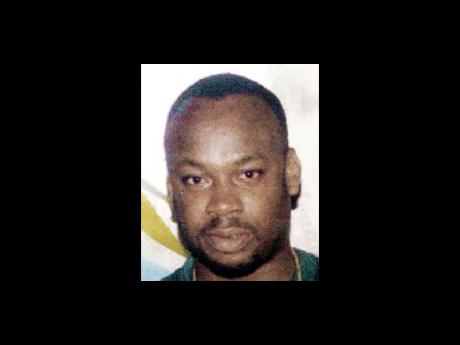 The talks were scheduled to resume at Jamaica House yesterday as the social partners continued efforts to arrive at what has been labelled a 'Partnership For Transformation' (PFT).

But leaders of the country's top private-sector groups and the umbrella organisation for trade unions put the brakes on the discussions, while pointing to the issues which have captured the attention of the nation, particularly since Prime Minister Bruce Golding's confession on Tuesday.

Golding sparked a firestorm when he announced that he had authorised the Jamaica Labour Party to contract Manatt to lobby United States authorities on the extradition request.

This came after almost two months of the prime minister leading the country to believe he was unaware of what had transpired.

The public outcry which followed has included calls for the resignation of the prime minister and has prompted private-sector and trade-union leaders to act.

"In light of the recent developments surrounding the extradition and Manatt affairs, the organisations this morning (Thursday) asked for a suspension of today's PFT meeting agenda in order to canvass their members to decide on the way forward," the Private Sector Organisation of Jamaica (PSOJ) said in a release late yesterday.

"We remain committed to the PFT, because the truth is, in terms of our current economic and social problems, there is no question that a social partnership can find national consensus on critical issues," Joseph M. Matalon, president of the PSOJ, told The Gleaner.

"To my mind, the issue is less about a specific extradition request and less about the engagement of any law firm," added Matalon.

"The decision was made in the context of concerns regarding fundamental issues of governance, the spiralling crime situation, and the links between organised crime and the political directorates of both parties, which lie at the heart of the current controversies surrounding the extradition matter, the Manatt affair, and their broader implications," Matalon said.

He was supported by JEA President Vitus Evans, who was adamant that the decision to suspend the social-partnership talks was not intended to snub the embattled Golding administration.

"What we believe, in light of what happened a few days ago, is that the groups need to consult their members because there are some strong feelings on what has happened," said Evans.

"The groups will meet with their members and the leaders will meet next Wednesday to decide on our position going forward," Evans added.

The JCTU will also be consulting its members before continuing with the social-partnership talks.

"The JCTU executives will meet on Monday to discuss the implications of all that transpired as it relates to what we are trying to achieve under the partnership," said Danny Roberts, vice-president of the JCTU.

The PFT is an attempt to have the political directorate, the private sector and its workers agree on common measures to deal with issues, such as the rule of law, fiscal and monetary performance, job creation and employment strategies.