Caribbean gets its own film distribution company 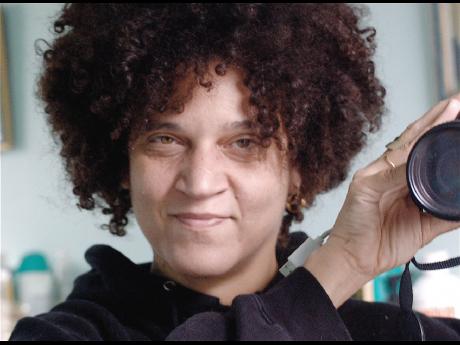 This month, Barbados will become home to CaribbeanTales Worldwide Distribution - the first film-distribution company in the English-speaking Caribbean aimed at creating moneymaking opportunities for producers of Caribbean content.

The company will be launched at a press conference in Bridgetown on May 19.

This is one of the many tangible outcomes of the recently concluded Best of CaribbeanTales Film Festival held in Barbados earlier this year. CaribbeanTales Worldwide Distribution is being established to represent Caribbean film-makers in the international community.

Its aim is also to position Barbados as a "centre of excellence" for film in the region.

CaribbeanTales Worldwide Distribution intends to acquire a broad-based catalogue of Caribbean-themed films from the region and its diaspora, and to market these products through its festivals and other international markets such as Cannes and Mipcom, as well as at trade fairs, missions and conferences.

According to chief executive officer and film-maker Frances-Anne Solomon, "There is an explosion of product coming out of the region and there is a need for a focused distribution strategy to ensure that this content gets the best deals on the international market."

"Other companies exist around the world, but Caribbean cinema has its own aesthetic which, unfortunately, is marginal to such entities. We wanted to create something that will take care of our own," said Solomon.

She said she believed the Caribbean is a reservoir of stories that will appeal to a wide cross section of people because of the diversity that exists in the region.

"In fact, our literature is a testament to the wealth of material there is to mine," she pointed out.

CaribbeanTales Worldwide Distribution is in the process of acquiring content from film-makers and will showcase its inaugural catalogue at the annual Caribbean Studies Association Conference, which will be held in Barbados between May 24 and 28.